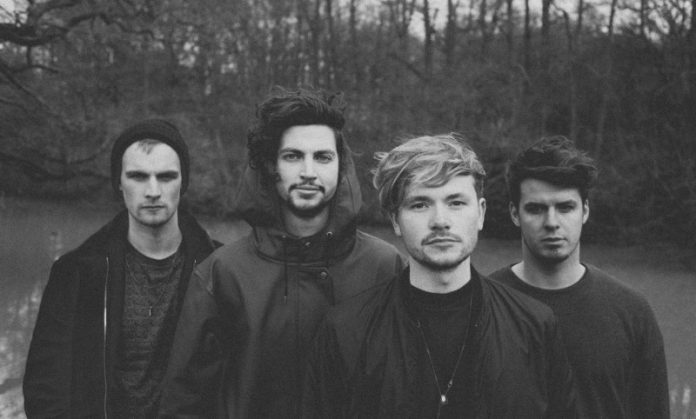 The King’s Parade have released their new single ‘Mother Tongue’, taken from the  EP Haze out May 12th.

Speaking of the lush slice of alt-soul The King’s Parade say, “‘Mother Tongue’ is about realising you’re losing touch with where you came from. You haven’t necessarily changed as a person but your ambitions and ideals have. It’s always difficult to get the balance right between moving forward and sticking to your roots. Ultimately, the person you were will always be within you and it’s important to be aware of that.”

The London quartet bridge between classic blues and carefully crafted pop, similar to the likes of Alabama Shakes, The Black Keys and Leon Bridges. The Haze EP also finds the band incorporating notes on Americana in ‘Not Yet’, while ‘Of Stone’ is rich in groove-laden blues-rock.

Speaking of the EP the band say, “This EP truly represents where our sound is heading and we’ve been so excited to share it with the world. We felt like our first EP was an introduction to our sound, but the tracks on the Haze EP really give you a taste of what we’re capable of. We want our listeners to hear our evolution and grow with us with every new release.”