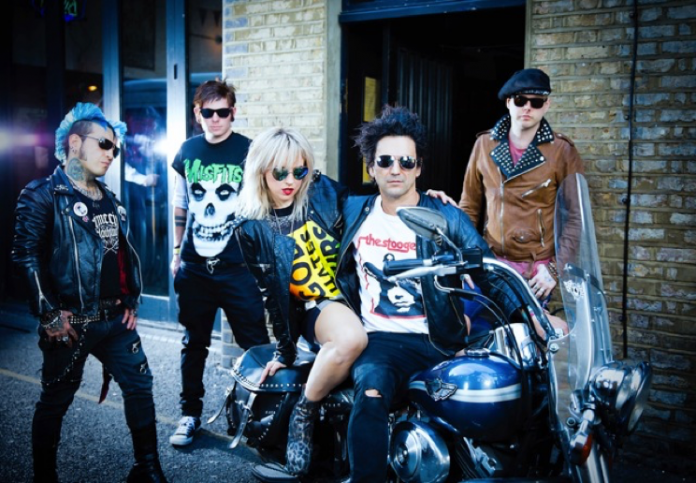 Punk rockers Love Zombies have announced the release of their debut album Passionfruit on June 2nd.

The band will also be returning to the UK to perform at Camden Rocks Festival on June 3rd and Download Festival on June 11th after the roaring success of their co-headline tour with The Amorettes last year, which included two sold-out London shows.

The video for the album’s power-pop anthem ‘Birthday’ was filmed at the sold-out closing night in Camden and showcases their explosive live energy accompanying the raucous party track, which ignited crowds across the country.

To coincide with the release of Passionfruit and their UK shows, the band will also be recording the live album No Slow Songs at the legendary Abbey Road Studios. The album is available for pre-order via Pledge Music here, with rewards including the opportunity for fans to go to the studio for the session, and to be involved and immortalised on the recording.