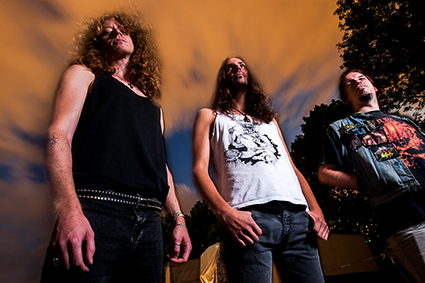 From the sewers of Munich to the world
Black / Speed / Thrash Metal band Germany’s own SPEEDWHORE have been haunting the sewers of Munich since 2006. After many years of hard work and alcohol consumption SPEEDWHORE’s debut full length album “The Future Is Now” was finally released by the WITCHES BREW label on April 24th of 2015. “The Future Is Now” is a showcase of the bands varied elements, from slow Doom to fast Black / Death & pure underground old-school Thrash Metal. It’s a rather original mix these guys have put together with the help of Patrick W. Engel (Mastered by; at Temple of Disharmony in November 2014) to deliver what might be referred to as Black Speed. 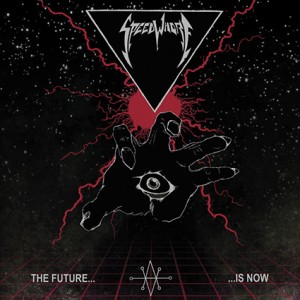 01. Requiem Mass
02. The Call
03. Grand War
04. The Machine
05. Secret Science
06. Too Late To Pray
07. Camp 44
08. Destiny
09. War Bastards
10. Genetic Invasion
11. The Future Is Now
12. Wither On The Vine
SPEEDWHORE “The Future Is Now” CD is available now for order through the official WITCHES BREW webshop:www.witchesbrewthrashes.eu/shop
Bandcamp: