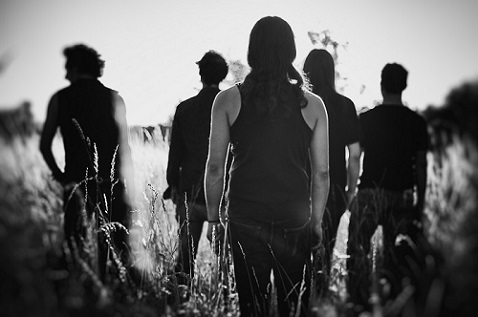 As announced previously and a few a days after its successful Febuary tour around the French territory, 90’s Rock/grunge outfits from France Seeds Of Mary just put again its new full-length record ‘Choose Your Lie’ in the highlights with an extended re-release available right now for CD / digital on Bandcamp. In addition to this news, the band also streamed this album for full at the same location.

Born on the ashes of the band Dirt, Seeds Of Mary became officially and really active at the end of the year 2012. But the band worked very fast and a few months later, released its debut full-length album (mid-2013) with a self-titled album well received by both media and public.

After a bunch of gigs and playing with big names such as Nashville Pussy, Seeds Of Mary recorded a second album released on Fall 2005 before an extended worldwide release on February 2016.