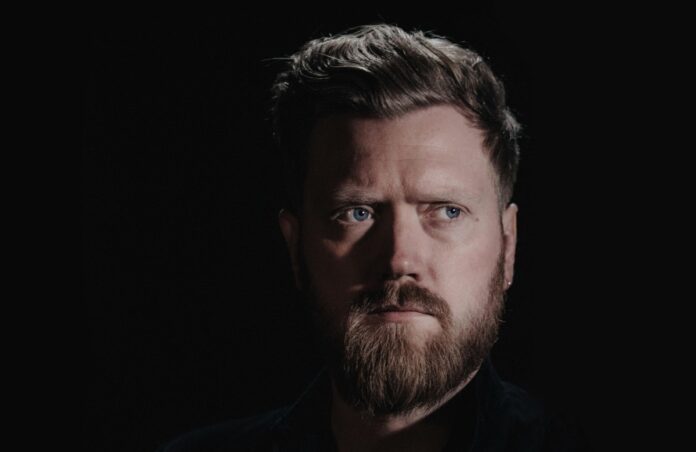 Belfast born singer-songwriter and producer Gareth Dunlop was fortunate enough to remain a busy man during the global pandemic. Having established Sycamore Studios in the city just prior to lockdown, he was subsequently in a position to record not only his own long-awaited second album, ‘Animal’, but also produced new records by friends and fellow Northern Irish musicians Foy Vance (‘Signs Of Life’, 2021) and Lee Rogers (‘Gameblood’, out spring 2022).

All three artists will be on tour together in the UK and Ireland later this year, with Dunlop on additional duty as a member of Vance’s live band. The tour was originally scheduled for late March and also included dates in mainland Europe, but due to ongoing restrictions in the EU a decision was made to move it to the late summer.

‘Animal’ consists of a diverse set of songs including the soulful and anthemic ‘Right About Ready’ and ‘Look Back Smiling’, which evoke the ’80s yet exude a timeless quality, the atmospheric new single ‘Sorrow’ and ‘Prisoner Of My Past’, which both channel late period Roxy Music, the laid-back ’60s dream pop vibe of ‘Humans’, plus a memorable title song that adds an electronic bounce to its subtle groove.

In regard to ‘Sorrow’, Dunlop explains: “In 2019 I was asked to play some songs at a scattering of ashes ceremony and wake. A group of film makers had travelled from the US to Ireland to lay to rest a friend and work colleague of theirs. As well as celebrating her life, they chose to document their collective journey as well as her battle with cancer on film. Being there for several days, I learned more about her watching her family and friends navigate through their grief. As they were completing their documentary they asked if I would write a song for it, which turned out to be one of the hardest I’ve ever written. Ultimately, I pulled on my own dealings with grief and loss and tried to map out how that journey has been for me in the past.”

The documentary, entitled ‘A Hidden Star’, is about the award-winning filmmaker, novelist and cancer fighter Allison W. Gryphon (aka Allison Wilke) and will be on public release this autumn. Both the film and ‘Sorrow’ have already been honoured at various industry conventions Stateside, including Best Original Song at the IndieFEST Film Awards and a Special Mention at the recent Impact DOCS Awards.