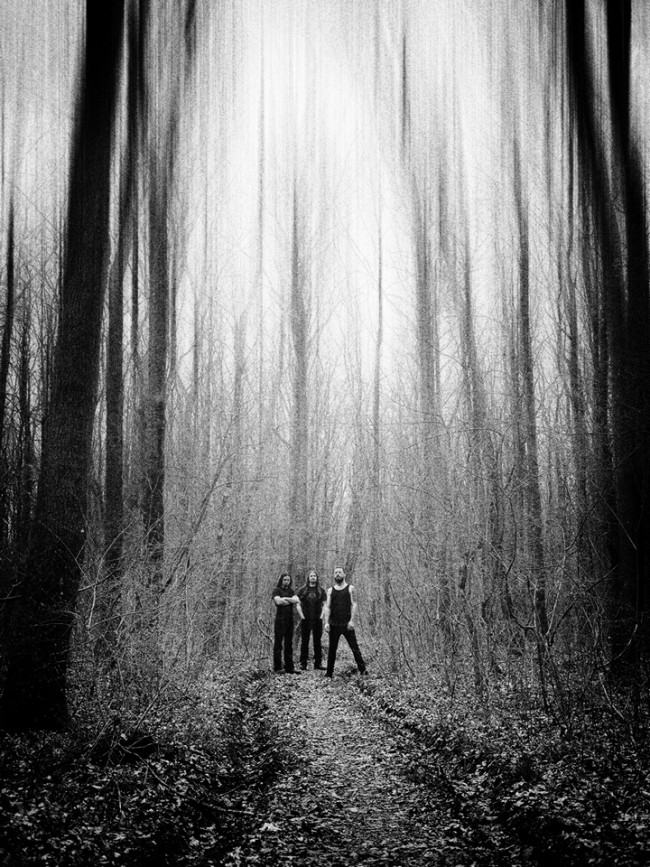 The band worked with talented Romanian artist Alexandru Das (http://www.facebook.com/AlexandruDas); together with the band members he designed a whole concept about the dark essence of things and emotions toward the unknown and will have quite a an impact! 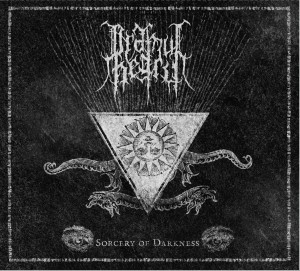 The band’s upcoming album, their 7th, entitled “Sorcery of Darkness” will be released by Loud Rage Music and will be a massive change in sound and attitude but will have the same dedication towards the black cult. The raw, primeval and abrasive sound was replaced by a more daring and modern approach, although trying to keep a spontaneous expression without exaggerated editing and post-processing.
Ordinul Negru: