Something To Kroh About 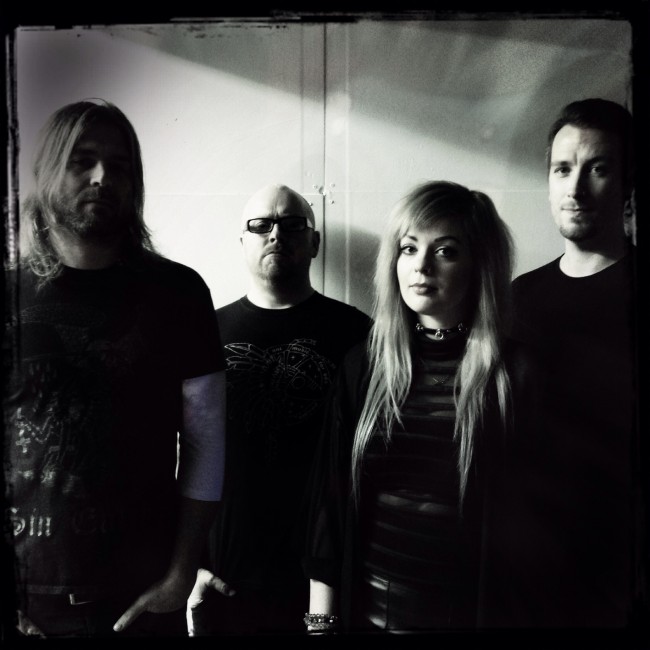 Ex Mistress and current Burden Of The Noose men team up

Originally formed in 2011 by Ex Mistress and current Fukpig member, Paul Kenney, with Francis Anthony as vocalist, Kroh released just  one album plus a split with Fukpig and a split with Ice Dragon – before calling it a day in 2012.

In late 2014 Paul Kenney teamed up with Ex Mistress and current Burden of the Noose bass player, Darren Donovan, and ex Moghul drummer, Tom Woods, to put new life into the old material,  play some gigs and create new material.

This fresh line-up has lead to quickly getting material together, releasing a new track and a new version of an old track earlier in the year, and a few more gigs; the third supporting The Midnight Ghost Train at the Underworld in Camden, London.

Kroh are currently working on new material after releasing the current single – Living Water – in October 2015. This was mixed and mastered by Paul’s brother, Mick Kenney, of Anaal Nathrakh. More will be coming soon.