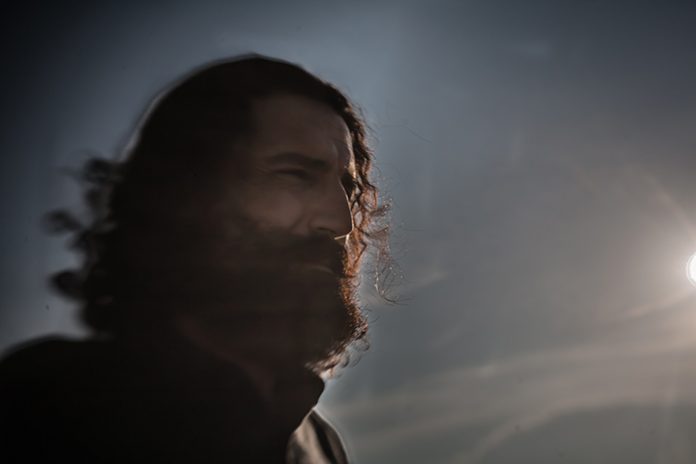 Morgengruss comes from the desire to conceive slow and distant music, something suspended between folk, drone and psychedelia where the spiritual approach is predominant. It is an inner journey, a challenge, a conquest made of emotions, memories and meditations. The connection spirit/nature follows dark paths but often inclined to hope and to different shades of light.

Morgengruss is a solo project by Marco Paddeu (also in Demetra Sine Die and Sepvlcrvm).

The debut album “Morgengruss” will be released on vinyl record at the end of January 2016 by Taxi Driver Records, in two limited versions: 100 copies clear vinyl and 200 copies black vinyl. Streaming and preorders are already available on https://taxidriverstore.bandcamp.com 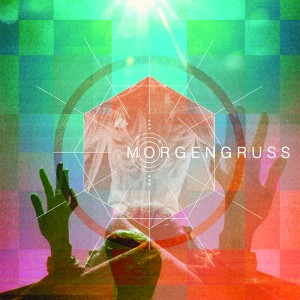 “Morgengruss” is an atmospheric work that may bring to mind Steve Von Till’s project Harvestman, more dilated and desertic Earth, Six Organs of Admittance (with whom he shared the stage in Genoa in november 2014), Grails and more bucolic Popol Vuh.

Special guests, among the others: Enrico Tauraso (Dead Elephant) and Sara Twinn (Mope).

“Morgengruss” is a trip through folk, ambient, drone and experimental music, for all them in love with Neurot / Aurora Borealis / Profound Lore sonorities.

To An Isle In The Water

Trumpet on “To An Isle In The Water” and “River’s Call”: Roby Nappi Calcagno