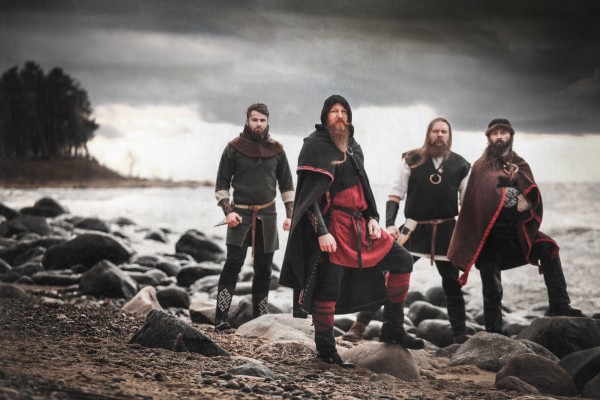 At the weekend we introduced you to Skyforger, now we grab a quick chat with singer Peter about the new record.

Latvian Pagan metallers Skyforger, will release new album  “Senprūsija” or “Old Prussia” in English, and it will be released on the 6th of April on Thunderforge Records (Latvia).

SKYFORGER frontman Peter comments: Our new album “Senprūsija” (Old Prussia) is dedicated to the Prussians, the now extinct third Baltic nation. For us Latvians and Lithuanians, the two remaining Baltic nations, it is very important not to forget this part of our common history and that is why we made this album. (Note: the Germans, who conquered Prussia, also started to call themselves Prussians; however, they had nothing in common with the actual Baltic people of ancient Prussia.)

“The idea behind the album’s cover art is that there is nothing left of Old Prussians, except some bones found in archaeological sites and a few other artefacts, while the rest is lost into the darkness of past.” 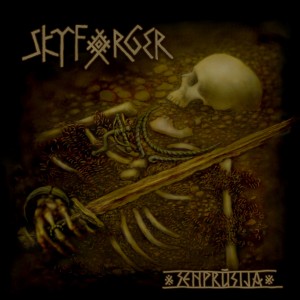