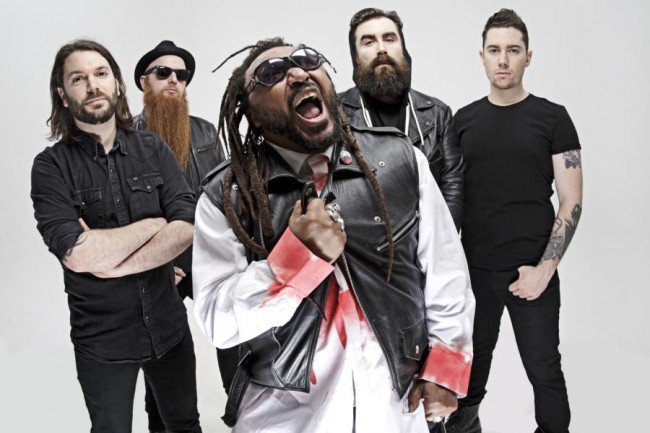 SKINDRED are currently putting the finishing touches on their 6th studio album, entitled ‘Volume’, which will be the bands first release on Napalm Records and is set to see the light of day on October 30th 2015!

The album was recorded at The Strongroom studio in East London and was produced by longtime collaborator James ‘Lerock’ Loughrey (previously worked with the likes of White Zombie, Depeche Mode, Manic Street Preachers). 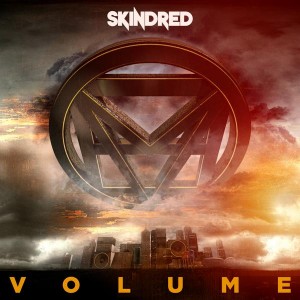 SKINDRED have also just announced a full UK headline tour in November 2015. After a sold out arena run with Steel Panther, a remarkable Camden Rocks performance, two sold out Hit The Deck headline slots and a host of European festival shows (including Rock Am Ring and Rock Im Park in Germany with Foo Fighters and Slipknot) already in 2015, Skindred will be hitting the road for a UK headline tour in November 2015 with Crossfaith, Yashin  & HED PE as support.

Purchase your ticket at: http://www.livenation.co.uk/artist/skindred-tickets

To shorten your wait, catch SKINDRED live at the following summer & festival shows: