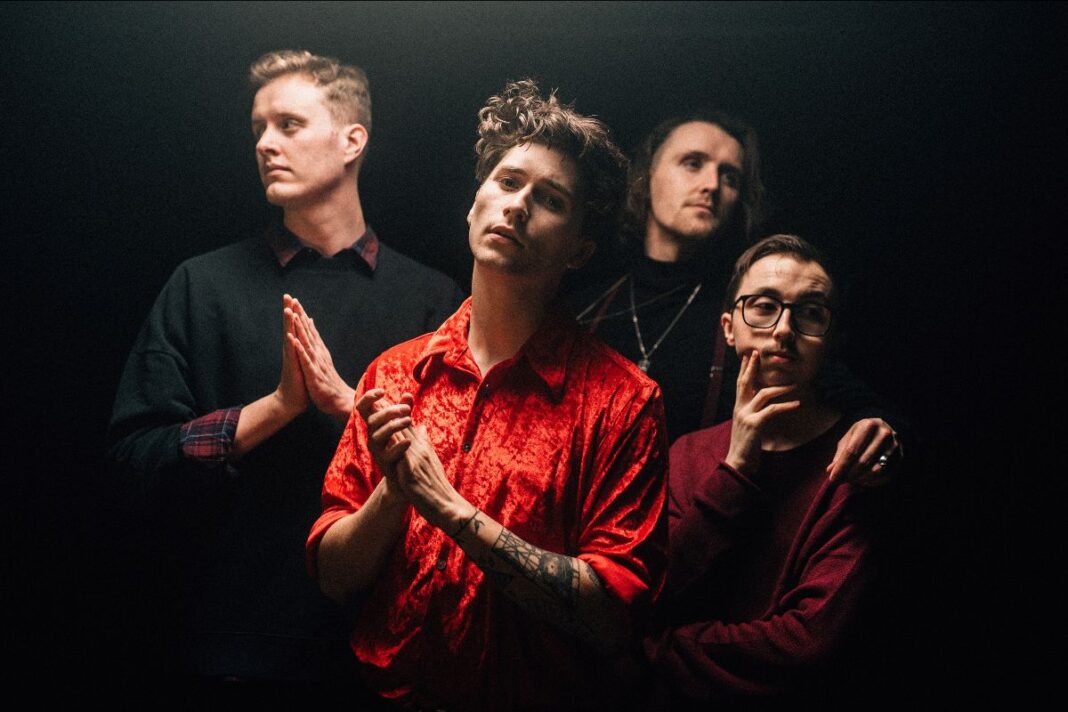 Ahead of the their biggest headline show to date at London’s Electric Ballroom this weekend, Holding Absence have announced that they will support You Me At Six next year for their ‘Sinners Never Sleep’ anniversary shows in Leeds and Hatfield. The dates, that are currently scheduled for June 2022, will also feature previously announced support The Hunna.

Upon announcing the shows, vocalist Lucas Woodland comments “We are so hyped to announce we’ll be joining YMAS for their Sinners Never Sleep 10 year anniversary shows! Without a doubt, “Sinners” was an album that shaped all of our music tastes growing up, so being able to join the band as they celebrate its anniversary is a huge honour, and we can’t wait!”

Holding Absence are also set to head out on tour as main support to Creeper across the UK this December.

Tickets for all shows are available now from Holdingabsence.com