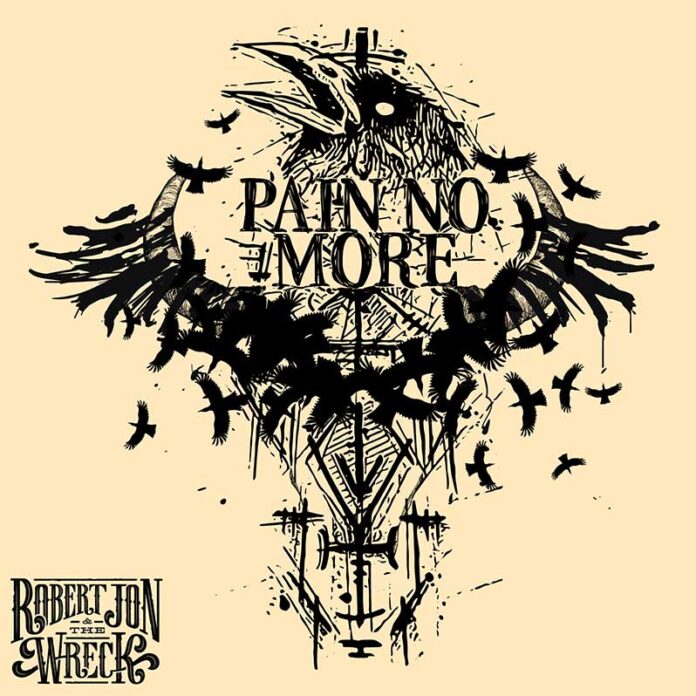 I guess its like people not liking hearing their own voice? I read my reviews sometimes, years later and cringe.

On May 13th 2020, I wrote this: “And I am not exaggerating in any way when I say these words: In the 15 seconds it takes Henry James to play the lead for “Oh Miss Carolina” I was that kid again. The one outside the record shop, and I had the same frisson of excitement.”

I wrote that about Robert Jon And The Wreck’s “Last Wreck On The Highway”. It was a brilliant record. It is a brilliant record. In the spring, when I saw them for the second time post-lockdown, I chirruped that they “were the new kings of Southern Rock”. I’d forgotten that one, but on the press release for “Pain No More”, that quote is right there.

Now, look, my reviews are never critical. I love music. Why be negative? And if they are hyperbolic, so what? On Sunday this week, it’ll be the 31st anniversary of my first gig. And I still love it. The day I lose that enthusiasm, I’ll be dead, probably.

The thing is, I’ll never lose that enthusiasm as long as bands like RJATW are around. Even for them this is special, though. Written with Charlie Starr of Blackberry Smoke, it sounds exactly like you want it too. The organ flourishes, the voice of Robert Jon Burrison, and the fact that Henry Schneekluth is as good on the guitar as anyone right now.

Produced by Dave Cobb, who’s worked with Whiskey Myers and has something of a Midas touch, it would be wrong to say that this was breaking new ground. That is never the point with The Wreck, though, instead, they take the lineage of Black Crowes and the likes and bring it back. Unashamed, and not part of a scene, not concerned about “Likes” or being “cool”, RJATW are simply a band for whom the music matters, that’s all.

And that’s all that’s ever counted. Even the words (you’d imagine there’s been a break-up and this is the best foot forward) are a kind of blues staple, but try and resist the chorus. Go on. You won’t, you’re a mere mortal.

Cringe away at the lack of “critic speak” in all this if you want, but Robert Jon And The Wreck are a wonderful band, and this is your proof. Leave your inhibitions somewhere else and get involved.

“Pain No More” is a sneak peek of The Wreck’s upcoming 2023 EP titled “One Of A Kind, out on Joe Bonamassa’s new Journeyman label.