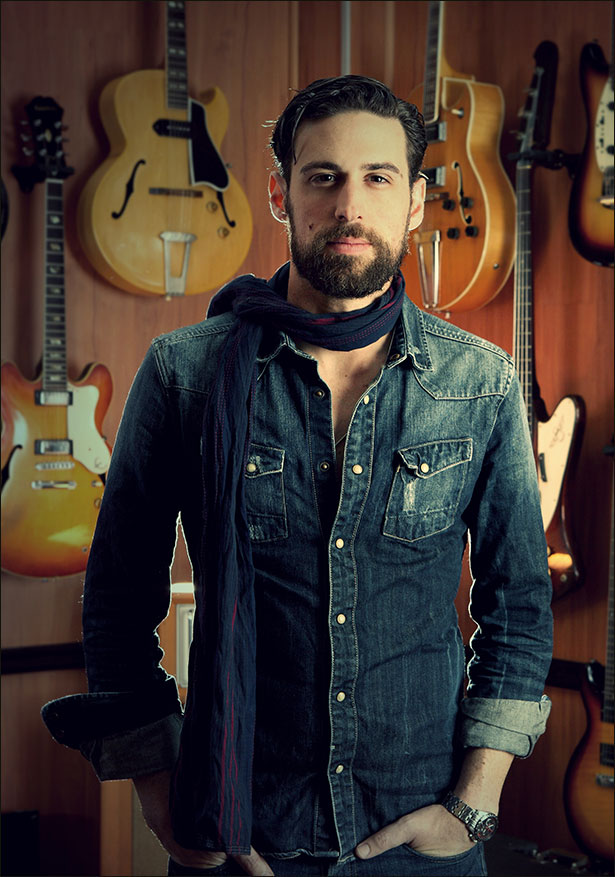 Satriani support and a new video on the same night? Patlansky’s has probably had worse days!

Earlier on tonight we revealed that Dan Patlansky will be supporting Joe Satriani in November, now we have the first taste of his new record and news of a mini tour.

Patlansky’s new album Dear Silence Thieves is out in the UK on on April 27, the same day he performs a special album launch showcase concert at London’s The Borderline, followed by dates at Sheffield Greystones (April 28), York Fibbers (April 30) and Poole’s Mr Kyps (May 7).