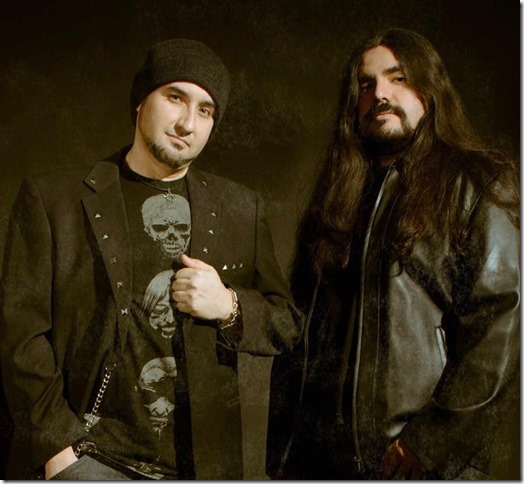 If you are gonna tell MVM you sound like Poison you’d best mean it….

SHOWBIZ’ debut album Enjoy The Ride will be released worldwide from March 23 through Melodic Rock Records.

The band say: “Enjoy The Ride is a prime high energy mix of Firehouse, Van Halen and Poison, delivered with a crunching production and some truly memorable songs and blazing guitars.” 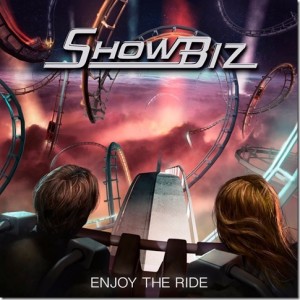 ShowBiz is a band formed by Albert Maroto, ex-guitar player of Dreamaker and Dark Moor, who in the last decade has recorded several albums and toured around Spain and around the world.
He’s also a die-hard fan of hard rock music in all its styles and eras, so he decided to begin writing songs of this musical style a few years ago, finishing his first ShowBiz full album Enjoy the Ride.

The band is also Nacho Arriaga on drums (Arwen, Monterrey and ex Inn-trance).