SHOT OF THE DARK 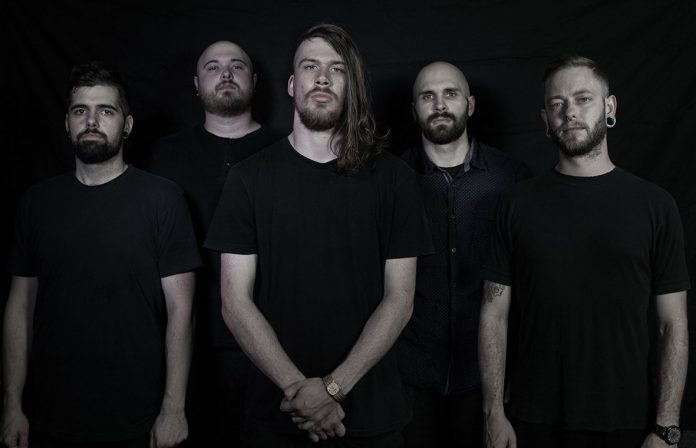 With an arsenal of technical skills ready to unleash upon the world, Bay Area natives AENIMUS are proud to announce their upcoming sophomore album, ‘Dreamcatcher’, will be released on February 22nd via Nuclear Blast Records. Today, the band releases their second single, ‘The Dark Triad’.

Guitarist Sean Swafford comments, “‘The Dark Triad’ is based on Silence of the Lambs and Clarice trying to understand Hannibal. Clarice tries to categorize Hannibal by using the dark triad in psychology which refers to the personality traits of narcissism, machiavellianism and psychopathy. However, Hannibal’s condition isn’t anything she has encountered before which leads Hannibal to manipulate her.”

This week, the band are playing 3 west coasts shows leading up to the release of ‘Dreamcatcher’ – find the full touring schedule below.

Previous article
REVIEW: WILLE AND THE BANDITS – PATHS (2019)
Next article
BAND OF THE DAY: VOLCANO