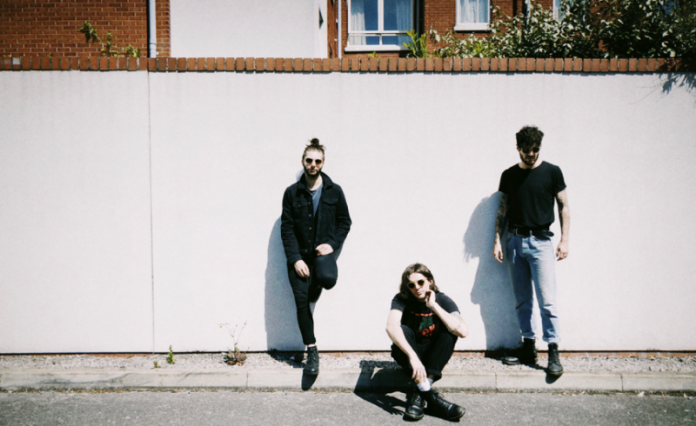 Sick Joy have released their new single ‘Shoot Your Lover’, their first release via their new signing with SO recordings.

About the track, lead singer and guitarist Mykl comments, “Sometimes the things you think you love aren’t very good for you at all, they can be the things that are killing you.”

‘Shoot Your Lover’ comes after a great start to the year which has seen the band winning over new fans as they played with Dinosaur Pile-Up, Demob Happy and Pagan, as well as playing killer sets at The Great Escape and This Is Tomorrow festival.

The new release follows the single ‘Heaven‘ and the band’s debut EP Amateurs, which was released last year and saw the band garner support from the likes of BBC Radio 1, Spotify, Kerrang, BBC Introducing, Amazing Radio and Radio X.