Shed Some Light On It 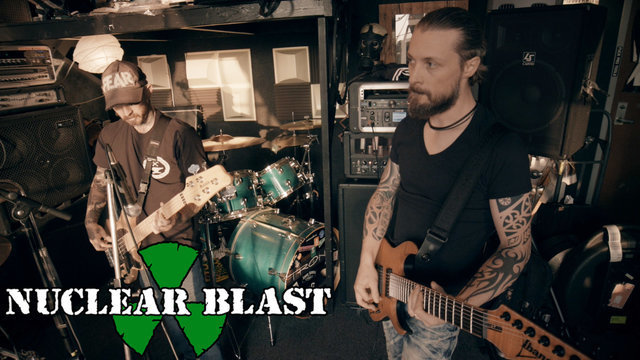 LIGHT THE TORCH (formerly known as DEVIL YOU KNOW) have released another webisode in which the band talks about the approach they took on the new album and what listeners can expect from Revival.

The band recently released the second single off the album, ‘Calm Before The Storm‘, check it out here: https://www.youtube.com/watch?v=a1MNrbLQ3O8

Revival will be released via Nuclear Blast Entertainment on March 30. Check out the first single, ‘Die Alone‘, which opens the album: https://youtu.be/jAMqqtkwVeg