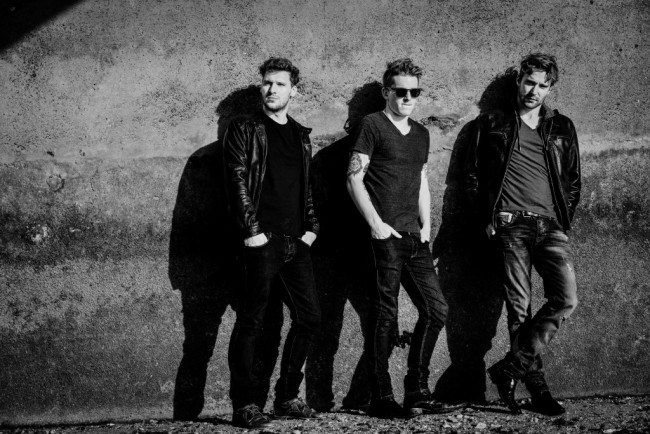 The Frenchmen with roots in London, who don’t want your money.

Everything began in a gloomy night in foggy London, Archi Deep grabbed his guitar and preached the good words in London’s street : I don’t want your money, I want you to like me on Facebook !

A bit after, the phone started to ring, we need you home, but he was not gonna come back alone…

Instead, Archi Deep and the Monkeyshakers based themselves on Oleron Island, and are preparing for the October release of their new record  “#3”

The single “Nowhere Man” will hit in mid September, here’s a trailer.

There’s certainly quite a cast associated with the record.

It was recorded at Ardent Studios, Memphis, Mixed by Adam Hill (The White stripes, The Raconteurs..), Mastered by Noël Summerville in London (The Police, The White Stripes..)
Design and photography by Storm Studios (Pink Floyd , Muse , Led Zeppelin , Peter Gabriel..)

Previous article
As Fate Would Have It
Next article
Hello Kitty