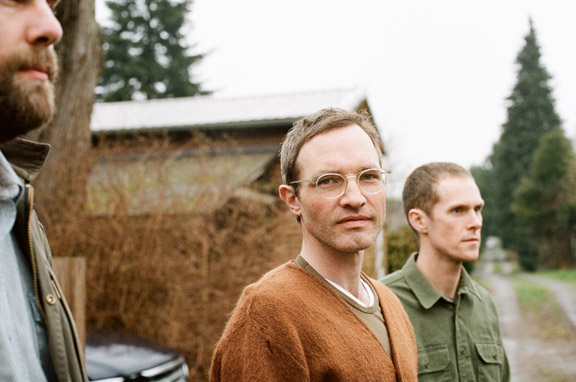 Dirty blues from New Mexico
Lonesome Shack started in the early 2000’s when songwriter Ben Todd developed his musical voice in the isolation of rural New Mexico.  After moving to Seattle in 2007, Todd teamed up with drummer Kristian Garrard and they found an instant chemistry.  As a duo they released Bound To Die (2008) and Slidin Boa (2010) and brought their primitive boogie to every corner of the USA.  In 2011, Lonesome Shack were joined by bassist Luke Bergman and the trio released the live album City Man (2012), which was recorded in one night at their favorite neighborhood bar, Cafe Racer.  With More Primitive (2014), Lonesome Shack continued to hone their skills as an elemental rock group: stripped down, raw, expressive and danceable. 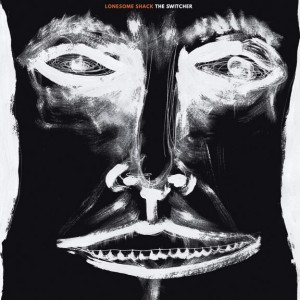 Lonesome Shack’s latest album The Switcher is their most ambitious and complete work yet.  The Switcher’s 14 songs add dimension to the band’s vision.  The album is by turns dirty and raucous or slow and expansive, with resonant lyrics and inventive songwriting.  The record was recorded with Johnny Goss, who also manned the board for More Primitive, and an effort was made to make the music sound just as it does at a live show. The album took over a year to complete, pieced together from three different periods of recording sessions. The sounds and feels are varied, but the message is clear – everything is held together by the groove.

Lonesome Shack’s The Switcher will be available on Double Vinyl LPs, CD and digital formats on June 24, 2016.