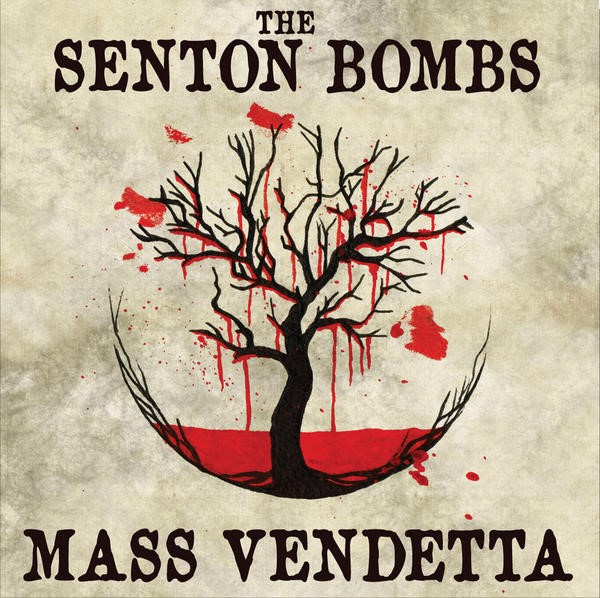 Bernard finds an awesome new band – except they aren’t new. Read on.

According to the press release, Blackpool band The Senton Bombs have been around for 10 years and this is their fourth studio album.

Given this I’m surprised that I’ve not been aware of them until now but there is a good chance that this release will be the one that puts them on everyone’s radar. Mass Vendetta is a cracking album, full of typical British hard rock with riffs that hark back to the 70’s combined with a sleazy sound on many tracks that is a ringer for prime time Guns ‘N’ Roses.

The album is consistently good from start finish with an opening salvo of Trailblazer and Mainstream leading into Train Wreck which hurtles along at a rapid rate. Pretty Tricky sounds like an out-take from Appetite For Destruction and closing song Apex is probably the heaviest thing here. To balance the rocks songs are a number of slower numbers that work really well. Out West, Avalanche and Red Shield have a little more light and shade and are uniformly excellent.

It’s a great album with not a weak track in sight and it deserves to do well.