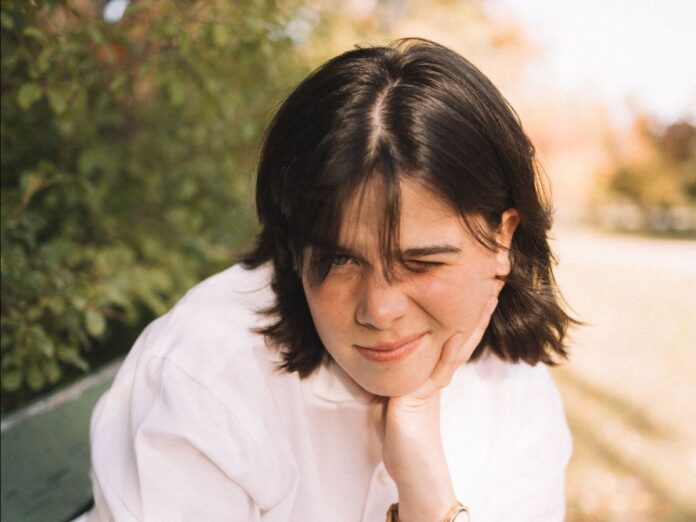 Canadian songwriter and musician Leith Ross shares their new single ‘We’ll Never Have Sex’. After finding viral fame, the single’s official studio release is shared alongside a self-directed and produced video, both available to buy and stream now via Polydor Records.

On the inspiration behind the video, Leith says, “This video is three stories about the same feeling. I wanted them to co-exist because I think they explain each other, and they all feel like the same ache to me. I’m not sure if I can really describe it but I think it’s some mix of nostalgia, desperation, loss of innocence, resignation, and like… grief? All three stories mean so much to me, and it’s been so friggin painful and perfect to get to see them being told together.”

They continue, “This video was created with the dearest of friends, all of whom are mind-numbingly talented and kind. We got to recreate a middle school dance together and it was the best. Thank you endlessly to Jen, Buio, Niamh, Fontine, PJ, and Rebs for your time, energy, love, and patience. Thank you to Jess for being my first best friend, and of COURSE, thank you to Madison for getting her five dollar bill stuck in the change machine.”

Raised outside Ottawa, Ontario, Leith Ross — who uses neutral pronouns — credits everything from their celtic familial roots to the Highschool Musical film series as inspiring factors in their music. Their debut ‘Motherwell’ EP explored their own coming-of-age story, in the hopes of providing the soundtrack to shaping that moment for others. Now, Leith continues their journey in excavating themes of identity, sense of self and their relationship with the world around them. Alongside the release of ‘We’ll Never Have Sex’, Leith also announces a full European and UK tour in support of Andy Shauf, in addition to a forthcoming performance at The Great Escape festival in Brighton. Full details follow.