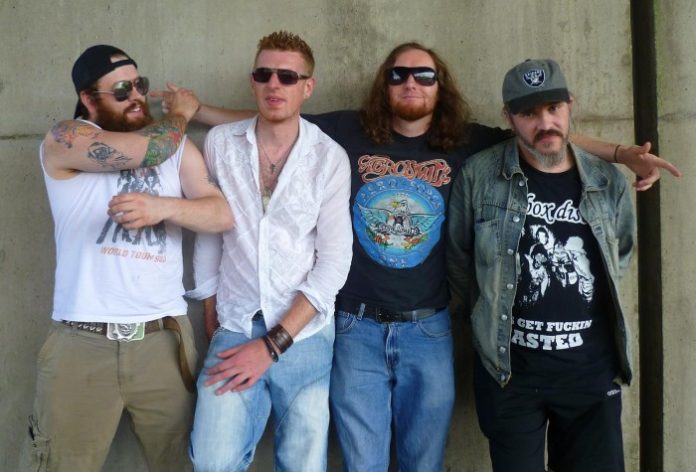 A band that started young and stuck together, The Senton Bombs now have a decade plus of experience under their belts. ‘Mass Vendetta’ is the band’s fourth studio album and one of the most eagerly awaited albums in the underground hard rock scene today. Tipped by the likes of Classic Rock, Powerplay Magazine and Total Rock Radio to be one of the next breakout bands, the Bombs have capitalised on the success of 2013 album‘Chapter Zero’ and a 2014 E.P. entitled ‘Phantom High’ which have catapulted the band toward a global audience.

Fresh off endorsements from Vintage Guitars, Best Tronics and Soultone Cymbals, 2015 saw the band appear on several festivals, embark on two European tours and add many to the growing army of admirers. In July the completion of the new album was announced. With an abundance of glowing record and live reviews mounting up, song features on the Classic Rock Magazine’s ‘One Nation Under Groove’ CD, radio endorsements from James Whale, Gary Bushell and Tony Wilson – ‘Mass Vendetta’ is the album which threatens to take The Senton Bombs to the next level. 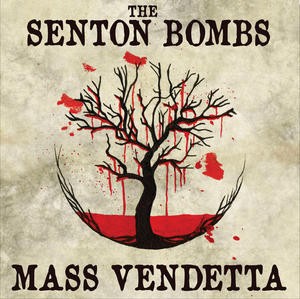 In November the band announced they had signed with 7Hard Records for the release, scheduled for 15.04.16. The deal will see the band’s music moved into the global market via 7Hards numerous distribution partners, including Sony and Universal.