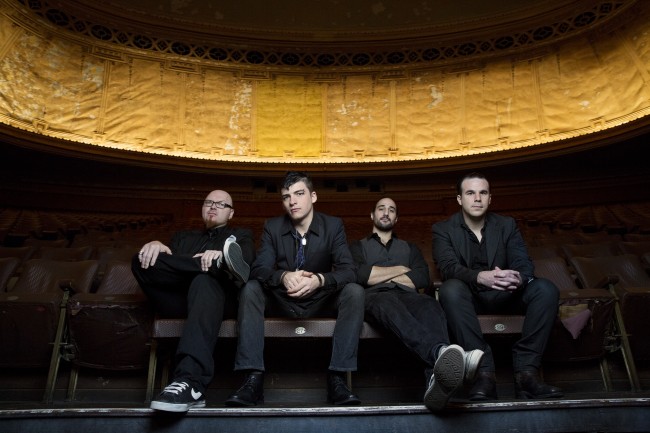 Ahead of their new record “Her Halo” Teramaze’s  new video for “Out of Subconscious” has also been released.

Directed by Matthew Smith and edited by JD Lakhiani of Stagewolf productions, the story for the “Out Of Subconscious” video revolves around a janitor who falls in love with a dancer at the theater he works. The dancer is choked to death by the theater’s owner, which sends the janitor into a rampage to avenge her death.

The record is released on 30th October

Previous article
Getting All Emoticon(al)
Next article
Helle Yeah!