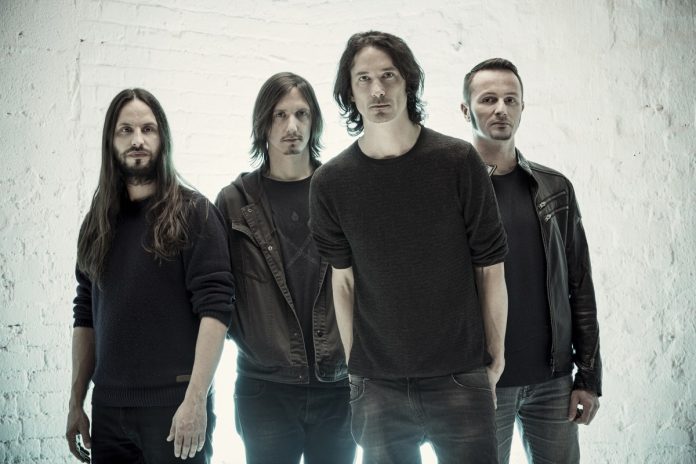 The band’s first new music in three years is also the first release via front man Shaun Morgan’s new label imprint, Canine Riot Records. The album is one of the heaviest and emotionally pure efforts of Seether’s extensive and illustrious career.

Hear the album’s epic lead single ‘Let You Down’ streaming now on Spotify here. To watch the track’s beautifully shot horror-tinged video, which has been unveiled today via VEVO.

Recorded at Blackbird Studio in Nashville, Tennessee, ‘Poison The Parish’ marks the first album produced in its entirety by the band’s lead singer/songwriter, Shaun Morgan. Playing with a newfound ferocity and purpose, Morgan’s dense, melodic grooves and brooding subject matter have a gritty lustre.

Seether have also recently announced the fifth annual Rise Above Fest, the largest suicide awareness event in the world, which takes place in July in Maine, USA. Partnered with mental health service SAVE, this year’s performers include Korn, Shinedown, Stone Sour, Halestorm, and more. Morgan, who lost his brother to suicide and went on to found Rise Above Fest in dedication, was honoured last year with the “Artistic Expression” Award from the National Council for Behavioural Health at the Awards of Excellence in Las Vegas. The festival continues to raise hundreds of thousands of dollars for suicide prevention. For Rise Above Fest tickets and information, visit: Rise Above Fest.

Fifteen years in, Seether continues to thrive, pushing their creative boundaries while remaining true to their fiercely loyal, global fan base. The band have steadily racked up over 3.8 million ‘likes’ on Facebook and well over 250 million plays on YouTube alone. ‘Poison The Parish’ is the trio at their very best, a gripping and self-assured affirmation of a quintessential hard rock band in peak form. 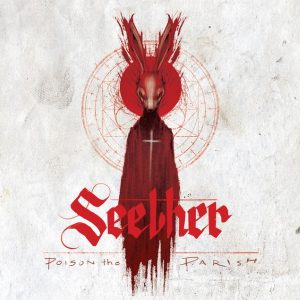