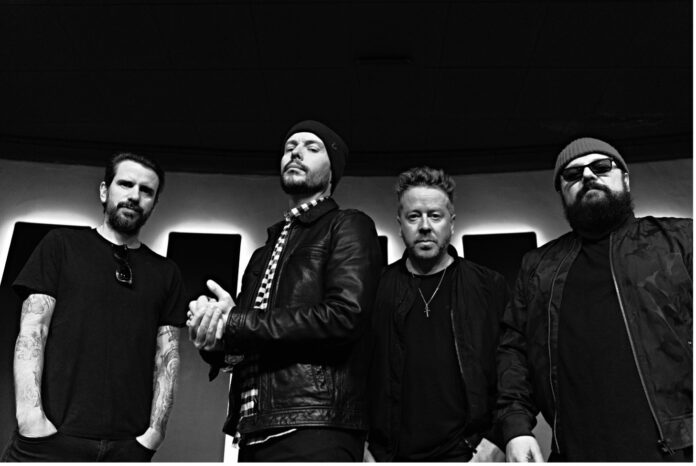 King Herd are set to release a new single “Halo”.

King Herd are fast establishing themselves are one of the most exciting new rock acts in the UK. The Birmingham fourpiece have released two singles to date – “Remedy” and “Medicine” – both of which were picked up and playlisted (A list) by Planet Rock Radio (UK). Without any real push the band were then invited to play Steelhouse festival and Planet Rock’s Winters End Festival in 2022 and picked up a whole host of new fans with their stunning live show.

New single “Halo” is a classic hard rock song with driving riffs and soaring melodies. The single release features a performance video that showcases what makes this band one of the most exciting new UK rock acts of 2022 so far. See the video HERE.With all the building blocks in place, and a like-minded purpose and vision among all the members of the band, King Herd are currently completing the recording of their debut album with Sam Miller (The Temperance Movement).