HEAD WITH THE HERD 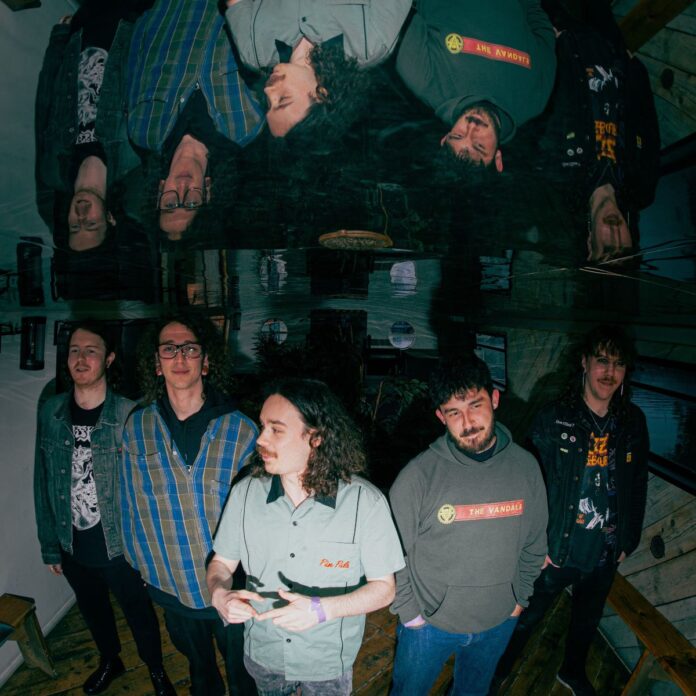 Heavy psych-rockers Longheads have released their brand new single ‘Longherder’, which is the first taste of new music from their forthcoming EP Mars Doesn’t Feel Like Home Anymore and is coming out November 2nd via Longreel records (pre-order here).

The track is a lysergic slice of King Gizzard infused groove with Sabbath-esque power drifting between sanguine moments reminiscent of The Doors and expansive guitar solos of Hendrix.

A bold statement of intent, ‘Longherder’ clocks in at nearly nine minutes long but the South London audio astronauts make the magnitude of the journey a wild ride and worth every moment with it being one of the staples of their live show.

Lead singer and bassist Sam Mitchell says, “‘Longherder’ and the rest of the EP is based off one narrative from a short story I wrote in lockdown. The lyrics and music for the track were intended to be repetitive, to the point, always returning back to the main riff which is the focal point of the song to represent the hope and fight the main character needs to inherit.

The story it’s taken from follows a hermit creature and his sheltered existence within a spiritual wilderness. For the most part the hermits approach to life is naive, stuck in the ways that feels comfortable until the solar flares from the black sun start happening again, a catalyst for what’s to come.“

The track is the first to be taken from the band’s new EP which follows the release of 2021’s debut EP Higher Than Bacteria. The new EP has seen the band take a much looser approach when it came to both writing and recording, incorporating improvised jam sections and capturing the band’s incredible live energy to the songs on record.

You can watch a session recorded live at the Longreel Studio here, which will give you a taste of what’s come as they will be playing a special headline show on August 25th at Bermondsey Social Club. Tickets are available here.

Previous article
SEEN AND HERD
Next article
CONTINUE TO EXIST