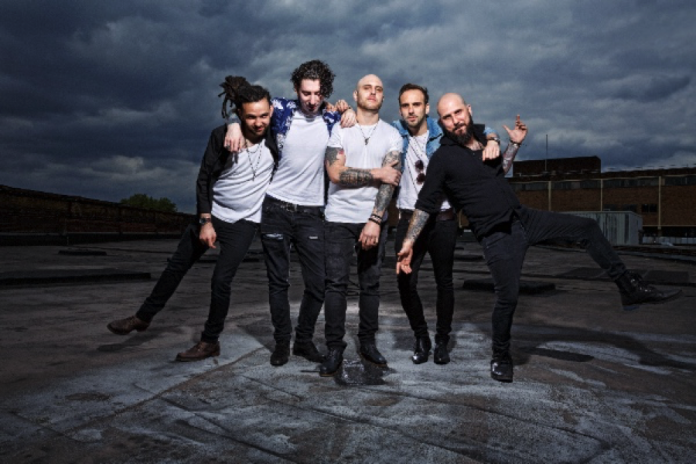 London mother funkers In Search Of Sun have released a The Exorcist-inspired music video for the song “Bad Girl.”

The song – featuring a guest appearance from Monuments guitarist, John Browne – is taken from the band’s latest studio album, Virgin Funk Mother, which was digitally released on October 20 via Spinefarm Records.

“‘Bad Girl’ pays homage to The Exorcist – the greatest film ever, and my personal favorite,” comments band vocalist Adam Leader. “It was a lifelong dream to be able to bring something like this to life. Obviously, we had to recreate some of the iconic scenes from the film, but the whole video alludes to a much bigger message about the world we live in. Not everything is what it seems. Sometimes we get the wool pulled over our eyes and we’re none the wiser…”

IN SEARCH OF SUN ONLINE: