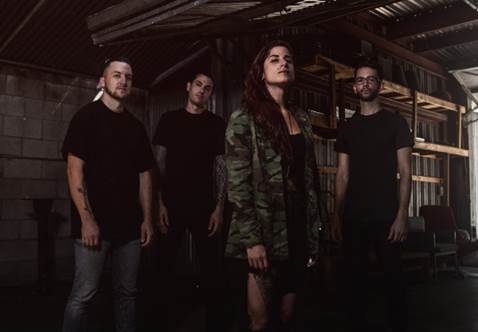 Entheos, comprised of masterful musicians who cut their teeth in bands like Animals as Leaders and The Faceless, have dropped the video for the new song “World Without Us.” It was directed by Orie McGuinness at Enlighten Creative Studios.

The track will appear on their new album Dark Future, out November 10 through Spinefarm Records.

Entheos will hit the road next month in support of Dark Future, touring alongside Whitechapel,Carnifex, Rings of Saturn and So This is Suffering.