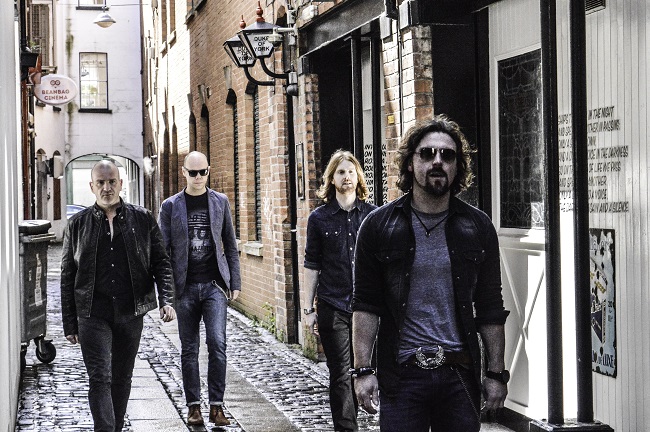 Screaming Eagles have just released the first single of their new album “STAND UP AND BE COUNTED”. The single “SAVE ME” is part of a 7-track EP/single release which is available digitally from today via this link: http://www.amazon.co.uk/Save-Me-Screaming-Eagles/dp/B00ZJEX1TO/ref=sr_1_2?ie=UTF8&qid=1435132916&sr=8-2&keywords=screaming+eagles+save+me

The album “STAND UP AND BE COUNTED” is released July 13th 2015 and is available to pre-order now through Amazon. There will be much more on the band this weekend.