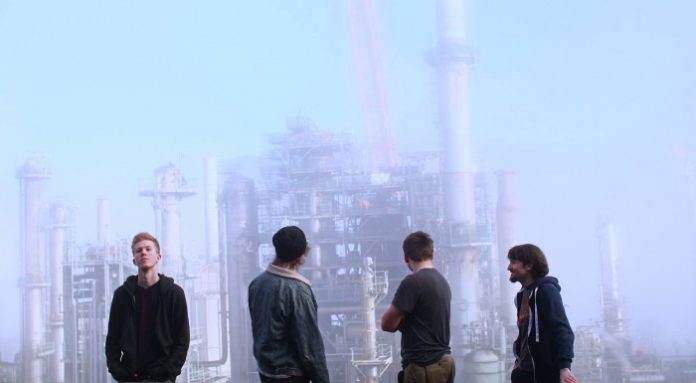 Vancouver alt rockers and their call to arms

Vancouver, BC’s WITHIN RUST has teamed up with PureGrainAudio.com for the premiere of their new song ‘Surfacing’produced by Travis Saunders (Secret and Whisper, Young Sparrows, Jess Penner) and will be one the new tracks on their upcoming yet to be titled 2016 release.

“A lot of what got me excited about the new material was how much duality there is, and I mean with this song, it’s really good at serving as a rising action in the loose story we want our new album to follow, but it also just comes across as this really dire, but fully realized call to arms and I feel like it could be applied to anything.  It feels so good to put it out there and let people put their own stamp on it.”

Previous article
Featured Band: Beesus
Next article
By The Curse Of The Moon