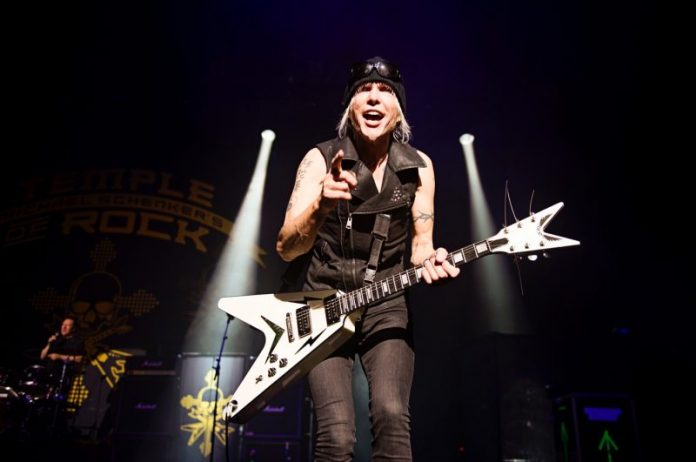 ‘A Decade Of The Mad Axeman’ is a retrospective collection that documents the studio and live output of the renowned German guitarist Michael Schenker between 2007 and 2016.

From his return to the roots of MSG  through to Temple of Rock and Michael Schenker Fest, the different group line-ups and special guests have attested to the stunning power of his creativity, while critics have unanimously considered the last decade to be one of the most impressive phases of his career to date.

Schenker started playing the guitar at the age of eleven and over the course of his career as an internationally successful musician has worked with many prestigious groups. Starting out with the Hanover based Scorpions, he had already made a name for himself as an exceptional guitarist by 1973 at the tender age of 18 when the British group UFO enticed him away and he went on to gain near instant international acclaim. Briefly rejoining Scorpions in 1978, he then founded the Michael Schenker Group in 1979. The band continued to exist in various incarnations for thirty years and the acronym MSG (which later also came to represent the line-up with vocalist Robin McAuley as McAuley Schenker Group) enjoyed the accolades of rock music fans worldwide.

Following a reunion with UFO around the turn of the millennium as well as a number of solo and MSG releases, 2007 saw Schenker return to his musical roots on the acclaimed MSG album ‘In The Midst Of Beauty’. With a top notch band of singer Gary Barden, ex-Whitesnake bassist Neil Murray, Toto drummer Simon Phillips and Deep Purple keyboardist Don Airey, the record recalled the spirit of MSG’s eponymous 1980 debut album.

An artistically restless musician who continues to redefine himself and his music, Schenker put together a new group in 2011 featuring various guest musicians. Filled with dynamic power, energy and inspiration, Schenker entered a new phase of his career with Temple Of Rock. Referring to it as a new level of existence that allowed him to enjoy life more than ever before and to reap the joys of his previous development, he released three studio albums and two live productions under the Temple Of Rock banner. Enlisting ex-Rainbow frontman Doogie White and Wayne Findlay on keyboards, the line-up was rounded out with the former Scorpions rhythm section of Francis Buchholz (bass) and Herman Rarebell (drums).

Schenker surprised everyone in 2017 with a special live release, recorded in Tokyo in August 2016. Recruiting former MSG singers Robin McAuley, Graham Bonnet and Gary Barden for a series of joint performances, plusold band allies Chris Glen (bass), Steve Mann (guitar, keyboards) and Ted McKenna (drums), what was presented live on stage with this line-up can only be described as a Fest for his fans – which is why he christened this new constellation of musicians the Michael Schenker Fest. 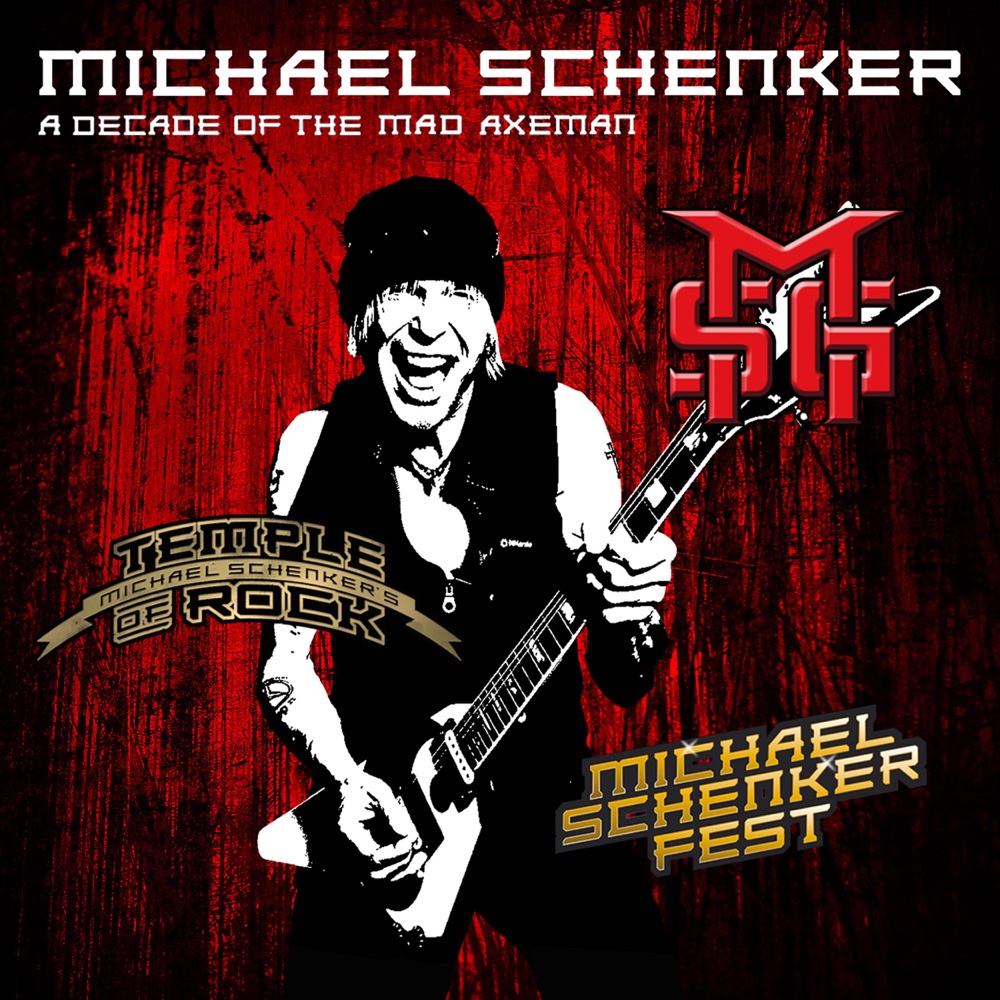