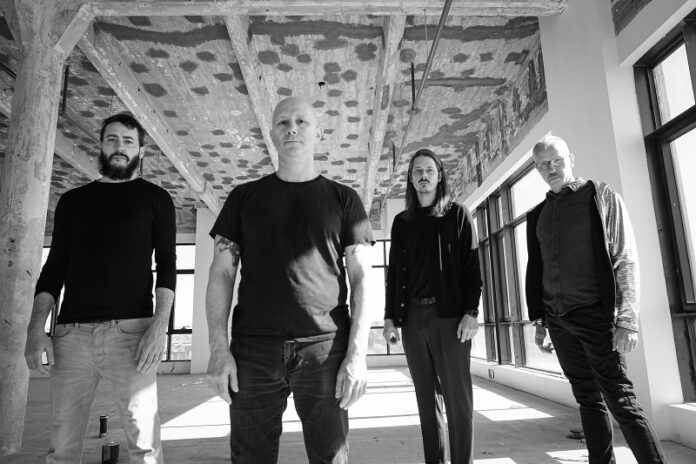 Returning this February, on two LPs and over four-crushing sides of wax, Tales of Demonic Possession is a monumental new offering from the accomplished four-piece who already have a lengthy and prolific history of making devastating music on the dynamic long-player format. Teaming up with steadfast, Stockholm-based Kings of the Underground, Majestic Mountain Records, the US quartet harness their deviant riff wizardry and arcanely progressive approach to doom metal. Over four songs, one per side, the album will take listeners on an expansive and sinister voyage across psychedelically charged realms of rock and roll, kickstarting with new single and album opener, ‘Flames and Demon Drummers’.

“Anyone who’s experienced CTS knows that for the most part, we’ve always done things our own way,” explains the band. “Unlike most labels that preach diversity, MMR walks the walk. The label boasts plenty of bands that define heavy, but they aren’t afraid to release more eclectic and challenging albums that expand the definition of ‘Doom’ and ‘Stoner’. It’s a label with passion and enthusiasm that looks to the future, not to the past, and for a band that wants to grow, they’re a perfect fit.”