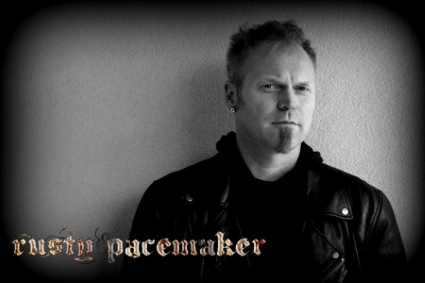 Dark rock from Austria wants to take you on a journey

Rusty Pacemaker from Austria has just released his second album.

Entitled “Ruins” the album has been mixed and mastered by Markus Stock at Klangschmiede Studio E.

According to the man himself, Rusty Pacemaker’s music is “filled with genuine emotions from the darkest recesses of the human experience, simultaneously romantic and ominous and much more personal than a genre can define.”

By, in his words: “Pouring his soul out to the listener,”  Rusty says he has developed a relationship that goes far beyond the typical artist and fan.

“What I want is as you listen to my work you feel you know me,” he explains.

He concludes, that “Ruins” is a journey which makes you to know yourself. It is a path of sensitive revelations and purifying discontent.” 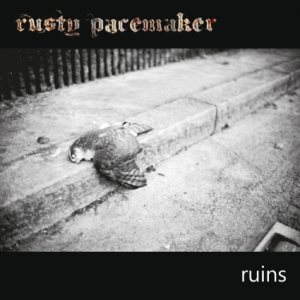