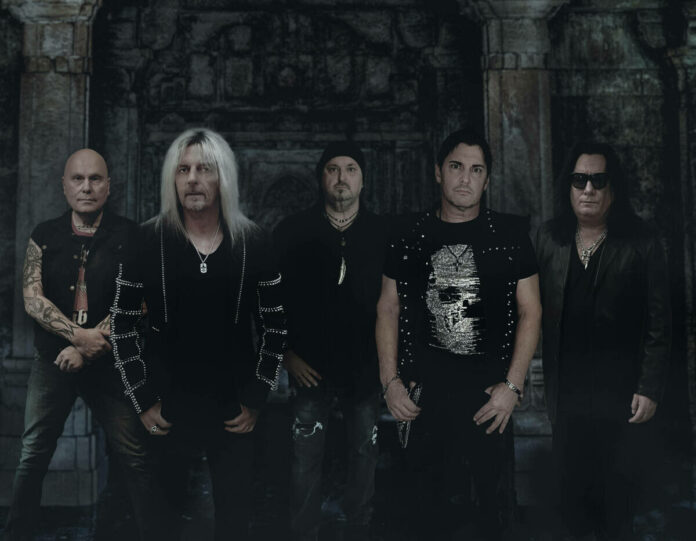 German Guitar wizard AXEL RUDI PELL released with “Down On The Streets” a new digital single and lyric video today. The song is taken from the upcoming studio album “Lost XXIII”.

Axel Rudi Pell: “DOWN ON THE STREETS is a song heavily influenced by one of Britain’s Top Rock bands: Thin Lizzy! Not only musically, but also lyrically. It’s about a couple, who are drug addicts and their fight to survive living on the streets. Tough Stuff!”

You can watch the video here:
https://youtu.be/sO3iuK_7c4o