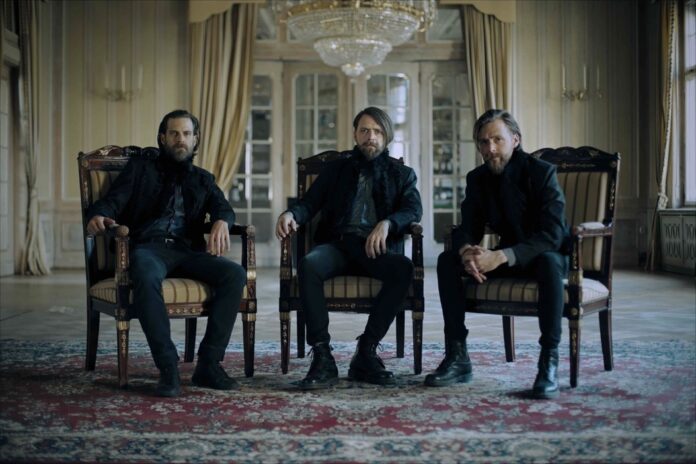 Berlin based three-piece Final Stair are delighted to announce the release of their new single and lyric video “Illusionist” on the 22nd April 2022.

“Illusionist” is a stunning new chapter for Final Stair. Beautiful melodies underpinned by sweeping instrumentation. The song explores an intriguing narrative of an Illusionist who plays with hidden perspectives and manipulations of the viewer. You think you see something, although everything is just an artificial facade. This song is about someone who downright tyrannizes those around him through his arrogance and overconfidence. But in the end he falls very low because his illusion traps him and his facade of power crumbles.

“Illusionist” follows on from previous singles “End Of Love” (Video HERE) and “Morning Dew” (video HERE). More music will be released before the album release later in 2022.

“Illusionist” is released though Sonic Grit on the 22nd April 2022: https://ffm.to/finalstairillusionist