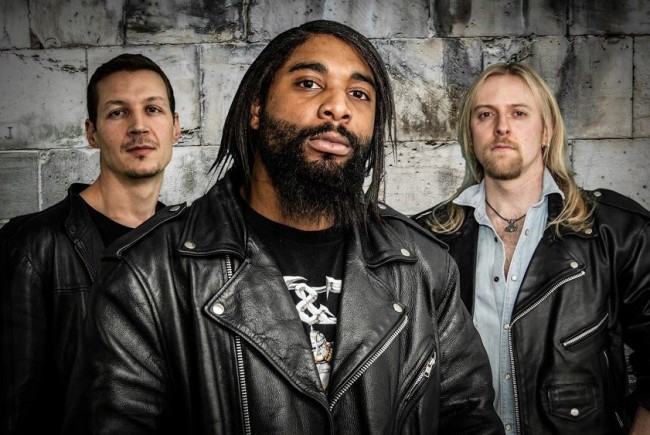 Its been a long road, but Devils Dice are here

Midlands old school hard rockers Devil’s Dice will release their debut album ‘Libertarian’ on July 6th. It will be available direct from the band at www.devils-dice.co.uk

Forged in the hard rock / heavy metal heartland of Birmingham, England; Devil’s Dice reckon they: “deliver big riffs, melodic twin lead guitar work, soaring vocals and catchy choruses that evoke memories of the greats of the genre, but with a delivery and style all their own.”

Devil’s Dice are influenced by, and aim to match, the work of Judas Priest, Accept, Thin Lizzy and Saxon to name just a few; lofty standards indeed….. 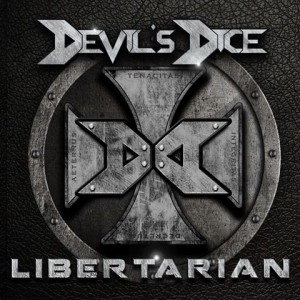 Formed in 2005 by David Clark and Chris Webb; many incarnations followed in the search to complete the lineup, but with the songs written and ready to go, Dave and Chris began recording at Arkham Studios in 2009 on a part time basis, with Alex Cooper producing. In summer 2013 after a long and arduous search, Matt Gore came into the picture, with a voice capable of doing the music justice. Since then the band have been finishing up recording of the debut album, with a release inked in for July 6th.