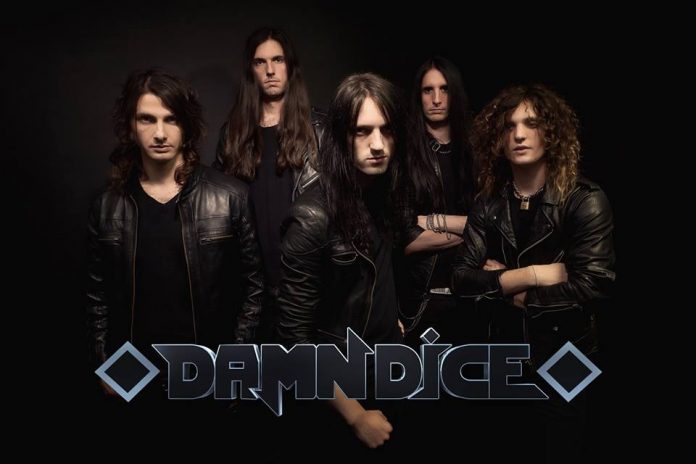 London based band release another superb new clip
Londoners Damn Dice have just released the music video for their explosive track “ROCK (Like you mean it)” taken from their blistering new album ‘The Great Unknown’, which was released late last year.
The band say it is: “Filled with hard hitting rock and metal riffs this song will get stuck in your head for days.”
Check it for yourselves here:
Their previous video clip for ‘Take The Fight’ received rotation on Scuzz TV and the band have appeared in various publications including Metal Hammer, Classic Rock AOR, Music Week, Powerplay and Black Velvet, as well as having radio airplay.

Catch them live in March in UK .

Listen to the full album on https://open.spotify.com/album/2xD1jVwuAOWdzk8S9AtfMv
DAMN DICE