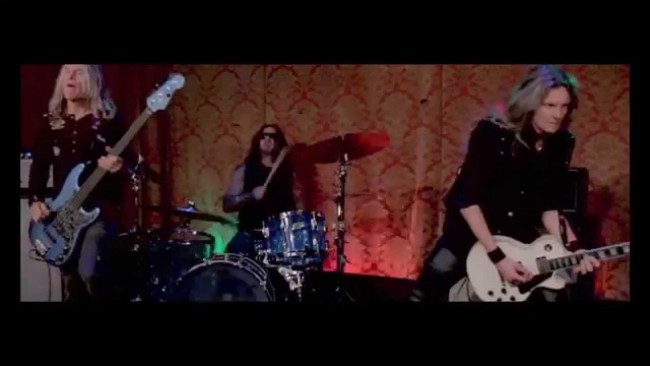 VHF release another new one

The video is a conceptual piece from Todd “Vinny” Vinciguerra, showing his interest in both space and science, mixing the universe and human brain and showing how both are interrelated, trippy right?