Riding Out The Storm 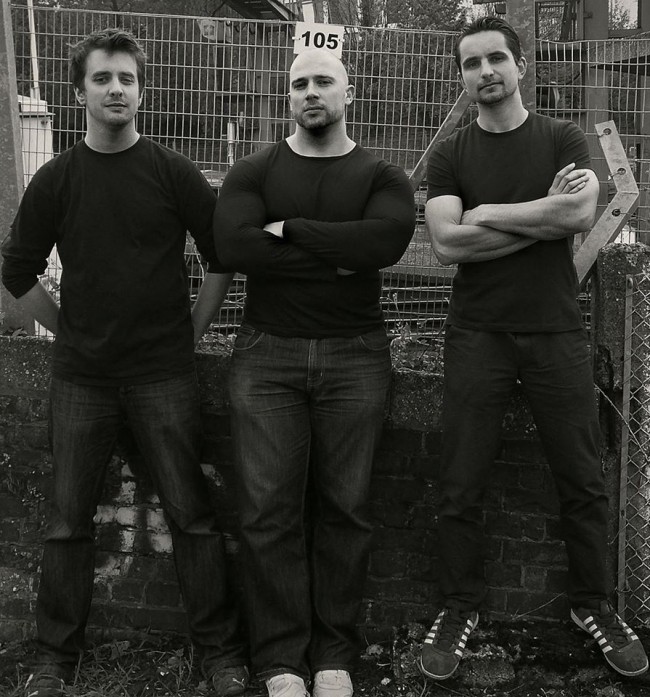 South Coast metallers MG And The Juggernaut have just released their new EP, “The Storm”

MG & The Juggernaut are a Bournemouth based hard rock band formed in 2011, existing to bring their powerful, adrenaline fuelled face-melting riffs and energetic live shows across the country and beyond.

Inspired by a range of music, spanning the likes of Metallica, Iron Maiden, Tool, Alter Bridge, Coheed & Cambria and many more besides, MG & The Juggernaut have toured the country, continually building on their momentum and growing their fanbase.

‘MGJ’ supported Powerage Records’ New Device during their national tour, as well as playing the launch show for Guitar Hero: Monsters Of Rock and getting to the finals of the Nationwide Live & Unsigned Competition.

With countless gigs in the pipeline, the band released its brand new, self-titled EP on iTunes, Spotify, Amazon Music, BandCamp and all digital stores known to (wo)man on 20 August. Physical copies and exclusive artwork, as well as other merchandise, can also be brought from www.mgjuggernaut.com

Previous article
Giving You The Code
Next article
Listen With Mother