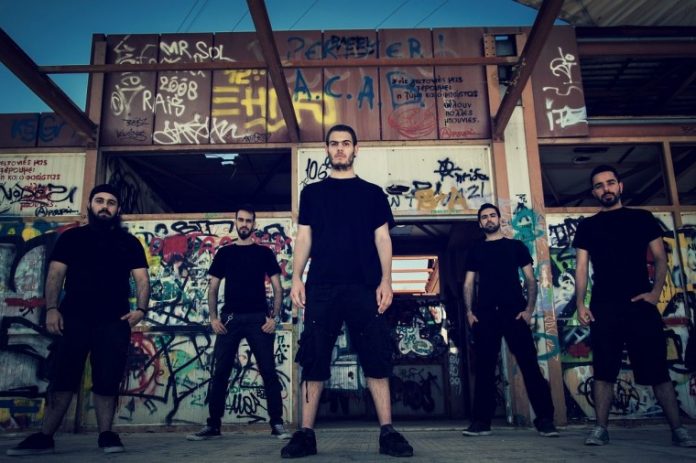 Get ready for a brutal casualty in November

Revolted Masses were formed in 2008. Their music approaches the area of  modern death/thrash metal, with a unique touch of oriental elements.  Their lyrics are mainly of a radical political nature.

“Age Of Descent” is their second full-length album, consisting of 11 tracks, described by the band as  “powerful,” It is self-produced, while the artwork is done by Manster Design (Tardive Dyskinesia).

The music video for the track “Waltz For The Fallen” is directed by Jim Evgenidis (Head Cleaner).
Numerous guests have participated in the album, like Fotis Benardo (ex- Septic Flesh). The album is released through Inverse Records November 13th