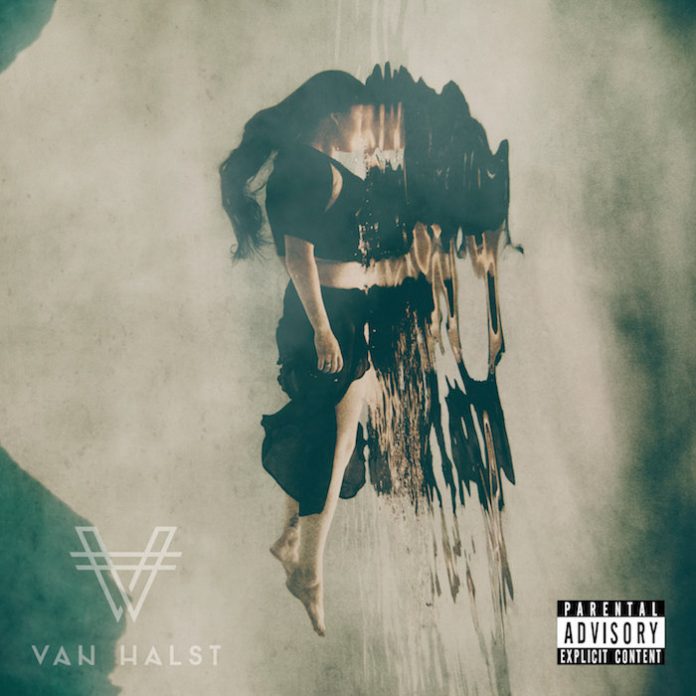 Damian runs the rule over the debut from the Canadian goths

World of Make Believe is the band’s debut album, having released a couple of singles in anticipation of this release.

The opening track “The End” is an almost speed metal offering that begins quietly before you are slapped in the face with guttural growls and the band shouting “Stand Up” A real blast and an unexpected introduction.

“Ryan’s Song” is almost a ballad where at times Kami whispers the words before she expresses the lyrics in a real pleading heartfelt tone, a love song of sorts.

The title track “World of Make Believe” is a powerhouse tune with the vocals spoken and almost rapped at times. A cracking drum beat thrusts this along, with grinding bass and some great guitar riffs.

“Questions” shows the strength of this band that they don’t shy away from the difficult issues in life such as rape. It highlights where the victim is almost perceived to be at fault at times.

“Denying Eyes” is a wonderful ballad really highlighting Kami`s vocal range, at times pleading, her voice has an astounding vulnerability about it. I could imagine an audience illuminating an arena, holding up their lighters and mobile phones to this.

“Monster” is a more straight forward in your face rock out, whereas “Plastic Smile” is a laid back number dealing with the evils of corporate greed and how to put up with it.

There is a slight change in direction with the more Bluesy song “Put Him Down”, where the boys Scott, Steve and Brett get to show off their musical abilities.

The final tune “Plastic Storm” is a wonderful way to wrap up this ten track offering, just a Piano and Kami`s rich vocals wringing out the emotion of this piece. It will almost leave you drained.

I certainly enjoyed this album and it’s hard to believe that this is the band’s debut such is the quality of the writing and musicianship. Yeah comparisons came be made to other bands such as Evanescence and Nightwish but I think this is more varied.

A cracking debut from a band that I think we’ll hear more of.