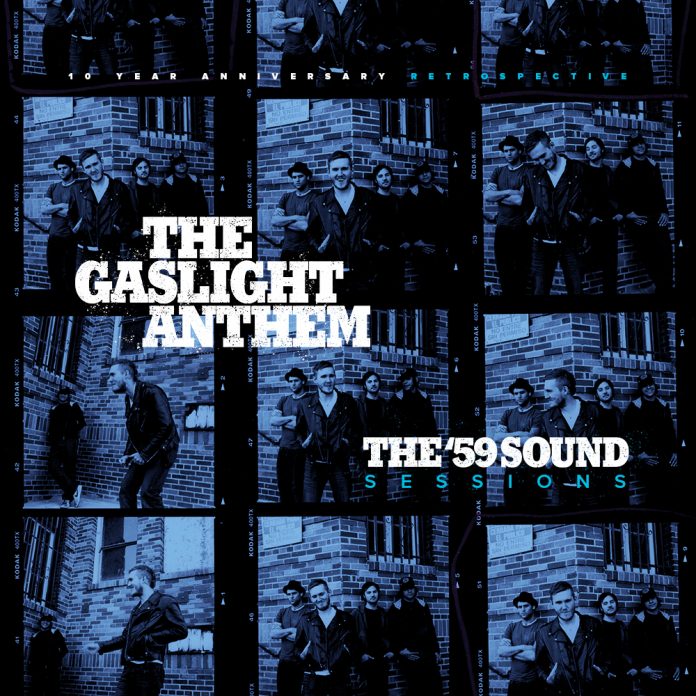 I guess everyone does it in different ways – but you have to mark the passing of time somehow. My dad never misses a chance to enter a conversation about how old something is with the words: “yeah, well Star Wars came out in 1977….”

For me, though its music. I wouldn’t ever throw a record out, because to me the CD’s I own are my diaries. I can tell you exactly the moment music became mine and not something I listened to that used to belong to my parents: the summer of 1986, when Bon Jovi stuck out “You Give Love A Bad Name”. I can tell you exactly the day when I heard the best record of all time: the very second that the intro to “Paradise City” kicked in.

And so it goes. From the fact whenever “Mr Jones” by Counting Crows gets to that line about “we all want something beautiful” my mind goes back to ’96 when I met a girl called Sara. Or The Trews “Misery Loves Company” from a few years later when the girl was Kathryn, or anything The Wildhearts did from 94-98 which was our soundtrack.

Into that mix comes The Gaslight Anthem’s seminal, astonishingly brilliant “The ’59 Sound” – which on a blog that was the forerunner of this site I decreed was the third best record of the opening decade of the noughties.

And once you’ve got over the whole “get lost, it ain’t ten years old” thing and realised it is, you go back and listen to it and realise it is still as good as you thought it was back then. Proving the old adage that the best things never date, it remains one of the finest albums ever made. Ever. Anywhere.

A flawless, perfect mix of punk spirit allied to blue collar songwriting. The Springsteen comparisons they always fielded were a bit lazy, maybe? TGA always sounded a bit more Tom Petty, or Jesse Malin – albeit they did have a song in “High Lonesome” that used a Springsteen line from “I’m On Fire” (it also pilfered from Counting Crows “Round Here”).

The fact is though that you can pick any song on “….Sound’s” 12 and find a genuine classic. And such classic records get the full re-release treatment these days – this one even has the tour to go with it – and this one is no different.

The 12 perfect songs are served up here with nine more rarities. Some demo versions with slightly different lyrics and different arrangements (“High Lonesome” is markedly changed) a couple with bits of what became other songs on them – notably “Placeholder” which contains passages of what became “Old White Lincoln” – and a couple that weren’t on the album, but should have been “Our Fathers Sons” chief amongst them.

In addition, there is a wonderful cover of Johnny Cash’s “God’s Gonna Cut You Down” which gives a glimpse into a side of TGA that you never knew they had. Bluesy, primal, meanacing even. It is a tantalising insight into their world.

As is the stunningly presented 60 page photo book, filled with images of a band that was about to hit the big time. On nearly every one they are smiling, full of energy and effortless cool. And that is how the record sounded too. And it is clear they were more natural live performers than posing for promo shots.

So is it worth your money? Yes. For two reasons. First if you had the thing originally the extra stuff adds to the legacy and informs as to why they sound like they did, from the first baby steps to the mega band they became. And second, if you don’t own “The ’59 Sound” you really should and you might as well start here.

Even if the ten years have flown by – I must be getting old.

Previous article
LESS THAN REEL
Next article
BAND OF THE DAY: THE HOWLING TIDES