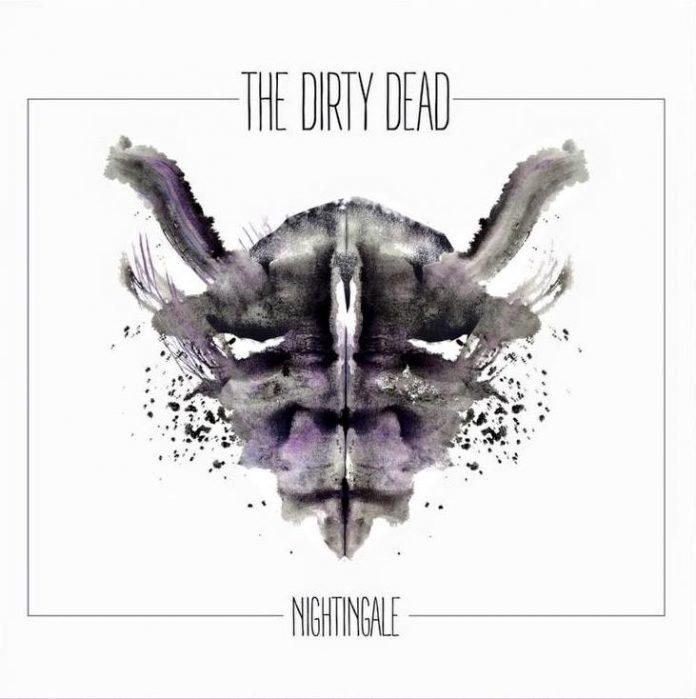 I come from Andover. Andover is one of those towns where everybody who lives here moans about it. The complaint is that the town is terrible and nothing happens here. Whenever something is going on (and that’s probably more often than people realise), it never gets any support, so it’s a vicious circle really. Why am I telling you this? Well, when this album arrived and I knew that the band was local to me, I immediately went into ‘Andover’ mode and decided that it won’t be any good but I suppose I’d better listen to it to make sure I’m right. Well, what a surprise that turned out to be because it really is very good indeed.

In a world where the Foo Fighters are everyone’s darlings and a new band like Royal Blood come out of nowhere to main stream success, this album should be on everyone’s playlist. The music has a real modern sheen to the recording with plenty of driving drums and rock guitar. They have not forgotten the lyrics and melodies either, as many of the songs seem instantly familiar. In the first half of the album ‘Diamond Godzilla’ immediately stands out, featuring some excellent Tom Morello style riffing. However it’s the second half of the album where the real gems lay. The later songs have a bit more shade and light and the contract between the quiet passages and the full-on rock assault work really well. ‘Souls’ is excellent; almost bordering on heavy rock in places but for me the best song on the album is the title track. With a really catchy metal-like riff in a song which sounds like something from P J Harvey’s best albums, it’s a gem.

So there you have it. Everyone reading this probably thinks little of their own town and likely dismisses everything it has to offer. Well, check out your local bands because if The Dirty Dead are anything to go by, there is great music to be found on your doorstep.