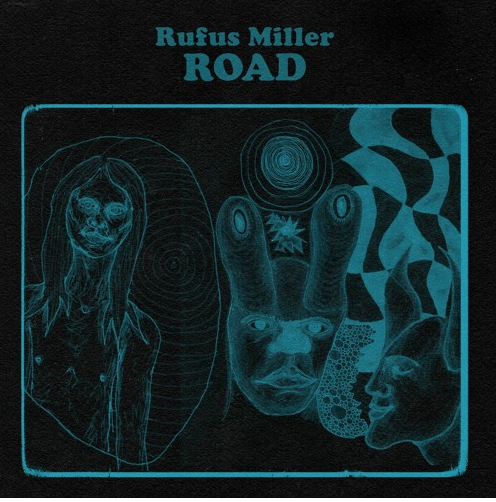 The two words “acoustic music” can conjure up so many things. So many emotions, so many possibilities.

For Rufus Miller (who’s other job is to be in Sting’s band), though, on the evidence of “Road” – the first single from his upcoming EP “Deeper Into Love” it seems to be the stuff of nightmares.

“And I don’t know if you care enough to dare/To follow me down that road” goes the chorus line, and if you believe the press release, then Miller is talking about a relationship, at the start, when you are unsure.

He might be, but he sounds so frightened that he might be staring into the abyss (which to be fair, is how I view any sort of grown up relationship too) and there is a raw and all encompassing dread here that seems to be hurtling towards you and which you cannot avoid.

This is less “singer songwriter” – although it’s just him, his voice and his guitar – it seems, than full on therapy session. Music of the type that Amigo The Devil might make, or White Buffalo, this is not the sort of jangly strum that belongs in the local folk club. Instead this is blues at its most primal and raw.

The last 30 seconds even descends into some kind of maelstrom, before a whispered “I feel everything”, and in that instant, you understand that fear of whatever it is – perhaps even the fear of fear itself – will end this before it’s started.

A brilliant song, “Road” belongs somewhere in the bleak stillness, with just you and your thoughts for company. Or perhaps the voices in your head. It’s all cool, whatever works.