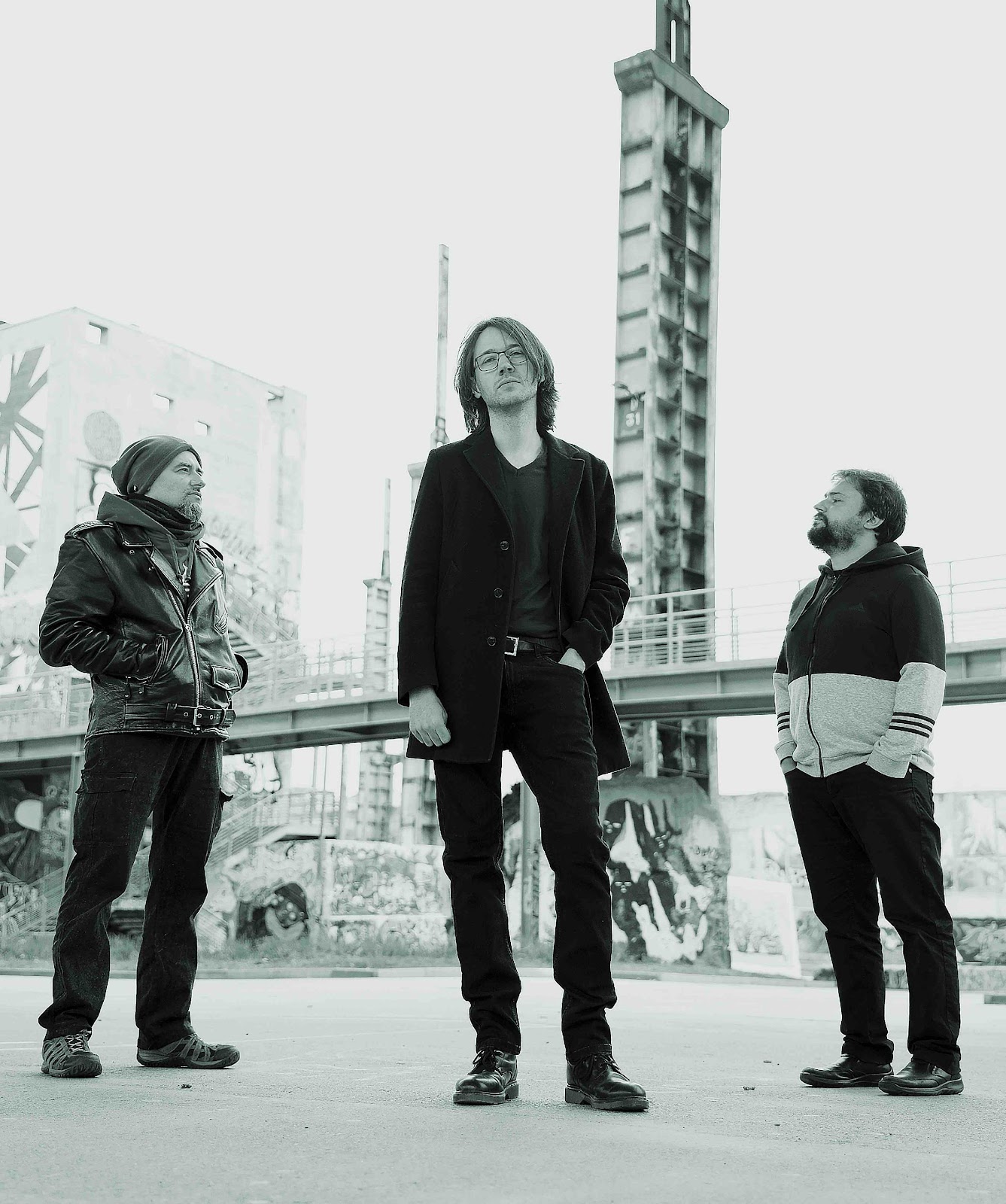 Post Generation are thrilled to announce the release of brand new record Control Z on 27th May 2022, via Luminol Records. Control Z will see a first digital release in May and then a physical one at the end of 2022. To coincide with album announcement, the band is launching the first single Control Z today, which is accompanied by a visualiser.

The original artwork, designed by London artist Juan Blanco, has been conceived to really bring the story to life, while the final design and packaging has been created by Latvian graphic designer Kristina Popila, proving that the album is indeed a truly international effort where nothing is left to chance.

Matteo Bevilacqua comments: ” ‘Control Z’ portraits a dystopian universe, a mind trap reality controlled by the ‘Control-Z’ office that has the specific function to undo any bad feelings or emotions of the inhabitants, creating a mass of zombified citizens. Although you could argue that the story is purely fictional, this album is somehow autobiographical and portrays the inner dilemma that can be found in each and everyone of us when facing the choice to live a life that is driven by passion or fear. The plot itself has been subject to many revisions and the result is so stunning that resulted in the creation of a storyboard that will soon be released as a graphic novel for the deluxe edition.”

Founded in 2014, Post Generation started as a side project of Diaries Of A Hero’s bass player Matteo Bevilacqua, who wanted to step away from his heavy metal background to explore different musical paths. Drawing influence from the likes of: Porcupine Tree, Anathema, Pain Of Salvation and the softer side of Opeth, Matteo released the debut album The Lost Generation in 2014 creating his own blend of progressive rock.