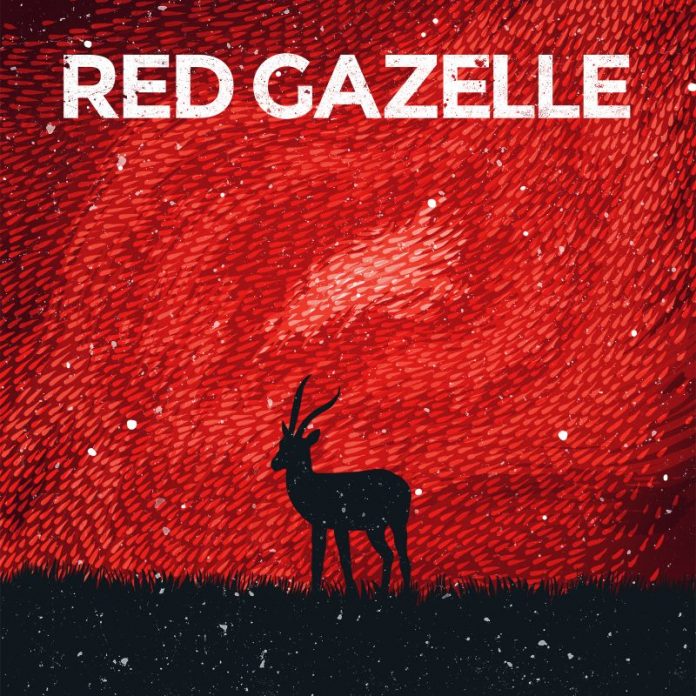 Huge sounding alt. rock from Down Under

It has been noticeable that in recent months, a lot of records have landed in the MV inbox from bands in Australia. Some of which – like the Datura4 and Southern River Band – have been distinctively what we might call “classic rock” in tone, this from Sydney’s Red Gazelle is a little bit different.

It knows its way around a riff, that’s the first thing to say, but if the bands mentioned above take their collective starting points as the late 60s and early 70s, then the four men who make up Red Gazelle look to the early to mid 90s for their inspiration.

The seven tracks here chug along superbly too, “Carousel” is a real thumping beginning, topped off with some mighty guitar work from Cameron Revell, while his fellow six-stringer and vocalist Julian Cartwright hits a high note at the end that will have you in disbelief.

With the pattern set, the other six merrily walk down much the same alt. rock path. “Time Won’t Heal” has a fine hook and better chorus, and those that enjoy the work of I Am Giant and the Brits in Exit Ten will find much to enjoy here.

Sounding classier than bands on their debut EP have any right too, “Burning Desire” has designs on being played in far bigger venues than the local pub, while “Aside” adds a kind of stoner rock  vibe to it’s widescreen intentions, benefiting as it does from a well-placed acoustic flourish.

Best in a very good bunch is the mighty wrecking ball of a thing that ushers in “Damascus” which probably knows it sounds like Stone Temple Pilots at their mot muscular and probably couldn’t care less. That said the remaining pair aren’t too shabby either. “Imperfect System” has an Alice In Chains type vibe, but when it wants to be is the heaviest thing that the EP offers.

Ending with it’s longest – and perhaps most ambitious – song in the angry “Pretty Little Lies” is a hint that these boys are merely getting started here – but this is quite a beginning.

Red Gazelle are making arena sized rock already, and could be ones to keep an eye on.