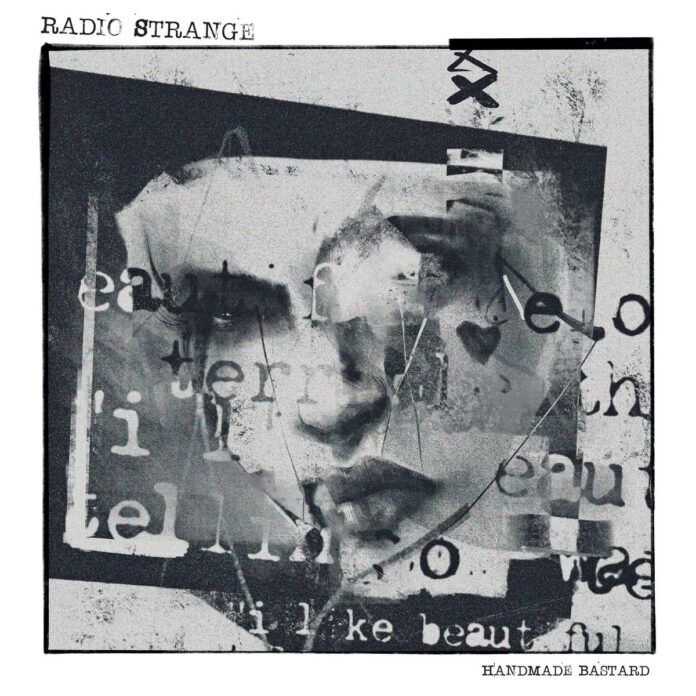 The album opens with `Stars N Stripes` and it`s a blistering grungy punk offering with vocals that at times are almost shouted and become a little growly which really suits this piece. It seems to be a veiled or maybe not so veiled diatribe against The Land of The Free and their imperialist attitude when other nations don`t agree with them or fall in line. We have a kind of Metallica / Megadeth instrumental opening to `Once And For All` which is nigh on a call to arms for us all to overcome our fear and trepidation and get back together and revel in the delight that only live music can offer us in a communal and collective situation.

`Homesick` is a rolling, driving toe tapper of a number which relates to being almost happy at home but with that desire to travel, then when you are on the road you`re kind of looking forward to going home. I thought `Radio` had an Iron Maiden vibe as it opened before becoming a bit more anthemic while being interspersed with Maiden like riffs throughout. It also shares a brief reggae like segment about two thirds of the way through. A number that reflects on the blandness and soullessness of the music that clogs the airwaves.

I thought `Strangers` was delightful. It had that retro NWOHM texture with some scorching guitar riffs and ebbs and flows as it takes us along it`s enticing journey. It races along then has a section where it`s a touch more reflective with some chugging guitar chord tinges before returning to a faster pace and ending up with a more Rage Against The Machine invective at the close. A tale of being on the outside and having your talents seemingly plagiarised. There was a kind of mix of Red Hot Chilli Peppers meets The Beastie Boys on acid with `Changes` a number about the recognition of having to make changes in your lifestyle before it spirals out of control and the inevitable happens.

`Brown Noser` is a straight up headbanger of a track, a no nonsense thumping searing rock out which will have you dusting down your air guitar to play along with the churning tantalising guitar riffs. I think the title leaves you in no doubt as to what it`s about. We have another thumper in `Masters Of The Past` which is a reflective musing on what you might do if you could revisit your past. It starts off at 100 mph before becoming a little more thoughtful at the midpoint before resuming it`s pounding trajectory.

`Skyfall` has absolutely nothing to do with the James Bond spy film of the same name but is a deep felt contemplation on the end of a relationship and the hurt that goes along with that. It was a track that really resonated with me musically with it`s quite complex jagged guitar riffs. It races along but once again takes a brief timeout midway through almost like a sigh before continuing it`s sweltering voyage. I`m sure we can all relate to `No Tomorrow` where you head out for a beer and the night overtakes you and you end up paying for it the next day. It`s an energetic, intoxicating, and electrifying number that seems to mirror the situation the narrator finds themselves in.

`Motherfriends` is predominantly a ferocious instrumental with the word `Motherfucker` screamed throughout its existence. I don`t know way but i`m sure it was pretty cathartic for these fellas. The release closes out with `Partners in Crime` and it`s a real thunderous composition to finish on. The lyrics maybe slightly ambiguous as it might be encouraging somebody to aid and abet you but may well be hoping to persuade somebody to partake in a knee trembler. I`ll leave you to decide which.

I really loved `Handmade Bastards` and to me they don`t pretend to be anything they`re not. They`re a trio of seasoned musicians who deliver honest good old metal  with a bit of a twist. In the mid-seventies we had what was referred to as the New wave of British heavy metal and now maybe Radio Strange, Zurich`s finest, can begin the New wave of Swiss heavy metal. Here`s hoping.