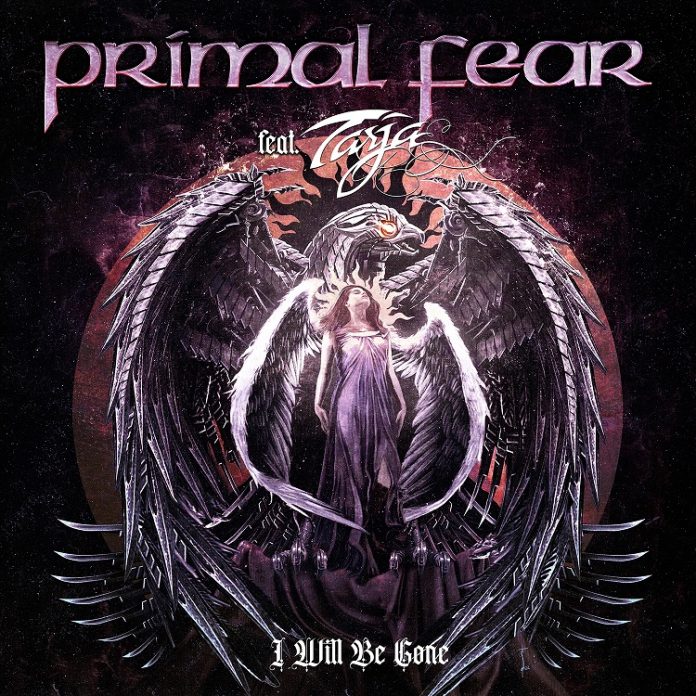 There’s something about EP’s. I adore the things. Not least because I have the attention span of a two year old, but there’s a lot more to it.

See, my stance on the internet is odd, given that I spend my entire working day on it, my hobby relies on it, and I understand it’s power. But I also cannot forgive it for ruining things that I love and adore. Like the CD single. Oh man, the joy of a proper b-side (not a remix or a demo) some of the bands in the 90s had their best stuff on them.

Which brings us to this.

“I Will Be Gone” is the 2021 equivalent, basically. The actual title song (one which I declared to be “supercharged with class” when it appeared in its original form on their wonderful “Metal Commando” record last year) has been re-recorded with the mighty voice of Tarja Turunen. It changes the vibe of the song, in a similar way to the way that version of “Tout Le Monde” with Cristina Scabbia did for Megadeth.

That one appeared on the digipack version of the album, the others are unreleased. Now, that means “Rising Fear” is a moody little instrumental, a little bit of gravitas, if you will, but it really only is a bridge to get us to “Leave Me Alone”.

Now, that is astonishing on many levels. It’s proper aggressive and filled with rage for one thing, but its actually more than that, its simply that the chorus revolves around Ralf Scheepers suggesting we “bugger off”. Now if that’s the only time its been used in a song outside of some cockney punk band in 1977 then fair do’s to them, I say.

After all that then the last one, “Second To None” is positively normal, but it is – arguably – the best of the lot. 80s sounding, but its hook “be wild, stay young” is perfect to sum up the eternal youth of this sound.

Eternal Fear are perhaps the best example of a band that sounds like what people who don’t know metal think metal sounds like, but “I Will Be Gone” is also the proof that the sound will be around forever.