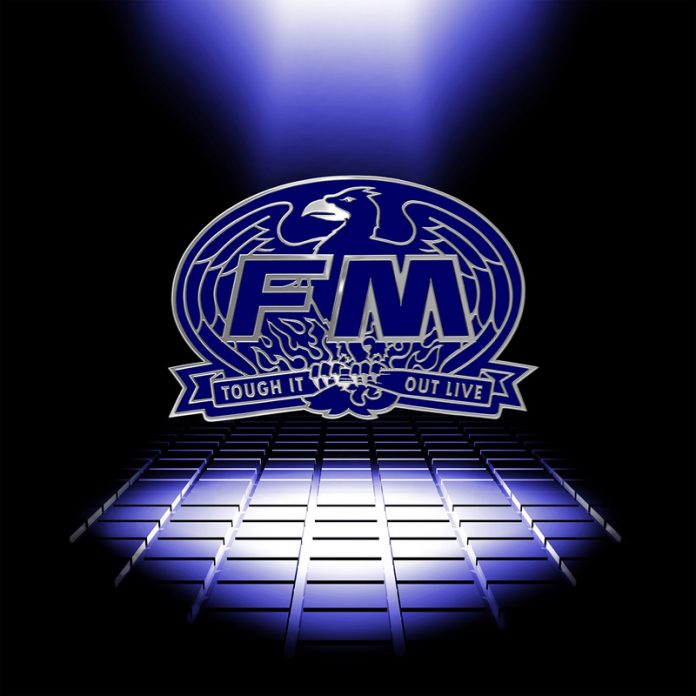 I know I’ve written this before – but its my website so suck it up – but people that don’t watch the support band upset me (I will make an exception for Steel Panther here – only because I suffered them when they opened for ZZ Top and will never do so again) as you see some incredible stuff.

On the last tour that Thin Lizzy did, they had The Treatment and FM opening up. On the blog I did before this, and on 9th December 2012, I wrote this: “Only Foolin’” EP contains a title track so good it would make even Thunder weep. That they also back it up with “Don’t Stop” and “Over You” with its Bon Jovi-esque hook, before rounding the whole thing off with a version of “I Heard It Through The Grapevine” that sounds like they wrote it, only re-enforces the thought that FM are very, very good indeed.”

Ok, right, its eight and a half years later. And what had gone from this chat: “Here, FM are supporting tonight, remember them?” as we drove to the gig in Nottingham that night, has turned into me seeing the band more than any other in the last decade.

In short – and here’s the point of the previous 200 words: I love FM. I’ve never seen the point in being a “critic”. Christ, there’s enough brilliant music in the world. So can we just celebrate the words “please welcome, live on stage, the mighty FM”?

That’s what this does. Specifically, it celebrates the “Tough It Out” album. This was played in full at the shows with Gun and Dan Reed Network (I was there, naturally) and listening to it now, again, it still sounds fresh. Fresher, actually than the obvious peers. The title track is the type of thing that the aforementioned JBJ would have killed for, “Don’t Stop”, has still got that bit where you can sing “Social Disease” right before the chorus, and “Bad Luck” is just about AOR perfection.

The thing with this one, though, is it is special for the band, given that their original keyboard player Didge Digital appears on a fabulous “Burning My Heart Down” and whilst the live CD isn’t ever really able to bring over the euphoria of a live performance, this one has a hell of a go on “Does It Feel Like Love” and the sweeping keyboards of “Feels So Good”.

And if, to be blunt, you could hear most of these on most FM live releases, then this one is better still because of disc 2. This one is the “deeper cuts” – and there are some here. Not before a brilliant “Digging Up The Dirt” – a personal favourite of mine.

Writing this, I feel compelled to analyse why I like FM so damn much. Being honest, this isn’t my music – usually. With FM, though, it’s the excellence. Steve Overland’s voice is simply the best, Jim Kirkpatrick can play the guitar like the top players (check out his solo work or stuff he does with Chris Bevington for proof), And the other members are absolutely the best at what they do. All of which means, when they play “Tough Love” it doesn’t actually matter that I wouldn’t like it if anyone else did it – this isn’t anyone else. That’s the damn point.

So when they go all Elton John on us on “Hard Day In Hell”, (with Jem Davis underlining what I said about quality) or when they chug away on “Wildside” its essentially the same thing: Listening to this, you are listening to the very best.

“Only The Strong Survive” is a singalong, “Blood And Gasoline” has a widescreen quality, and the closing “I Heard It Through The Grapevine” (which I hadn’t remembered they’d played that night in Nottingham until I dug that old review out) is turned into their own. It just sounds like an FM song. Someone from the audience shouts out in the opening “go on Steve” and the singer jokes “this is hard work for me now, mate!”

It’s often said: “FM are the best British melodic hard rock band”. Those words are tossed about, like they mean nothing. It’s time to review that. FM are purely and simply the best band of their type in the world.