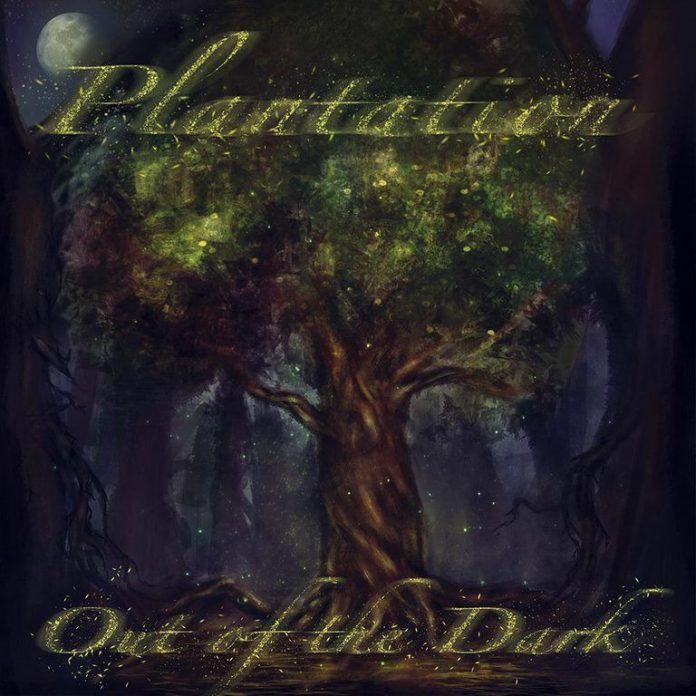 In many ways we are lucky to have this, the debut record from Plantation at all. First because, a after forming in 2013, the original line up split up, with this second version only coming back into being the following year. And second because it’s rather good.

Plantation aren’t hiding their influences, instead they are wearing them rather proudly. Yes it sounds like Soundgarden in patches, particularly on songs like “Been This Far” and there’s touches of Alice In Chains here, as well as a kind of Desert Rock, Kyuss type feel, but no one playing it seems remotely bothered about the fact, and neither should we be.

What we should instead be is very grateful that when Plantation moved from New Jersey to Philadelphia last year (and thus ruined the chance for this reviewer to cram in a reference to the greatest hard rock album ever recorded into things) – [you just did -Ed] they recruited singer Corey Presner. His performance throughout the record is phenomenal, but this is especially true of “Lost Dog,” which after featuring an intro that brings to mind Nirvana’s “Come As You Are,” is almost entirely hijacked by Presner’s magnificent soaring vocal range.

As well as the quite obvious early 1990s references, there is a musicality here that marks “Out Of The Shadows” as a cut above. “Subversive,” for example, has some wonderful guitar work from founder member Patrick Fiore.

The title track – and ending song – showcases a slightly different side to the band. Acoustics usher things in over a really dark piece that sees Presner to the fore again, this time he’s mournfully “dying from a lack of light,” and the sombre piece gives a strikingly memorable conclusion to the album.

“Out Of The Shadows” emerged last year, and has, by all accounts, see the band gather together quite a following in the tri-state area of the US. It’s easy to see why. It’s a fabulously played and excellently conceived record.